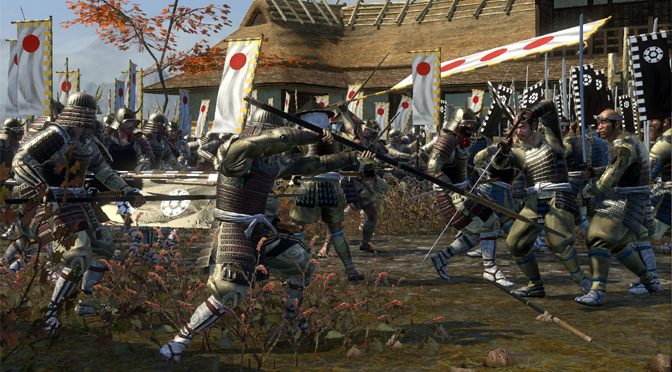 Game developers are always looking for inspiration for their stories, settings, and characters, with the centuries of ancient civilisations packed into human history often being drawn from for game design. Ancient civilisations, their tales, and mythologies are of peak interest to gamers who want to immerse themselves in a new setting, with the medium offering hands-on exploration of the environment.

Over the years, distinct civilisations and mythologies have been popularised through gaming and cinema. Ancient Egypt, Ancient Greece, and the Roman Empire have been favourites for decades, with Norse mythology and the Vikings coming to the fore now. Here, we’ll be delving into the games that explore some of the many other ancient settings from around the world, allowing you to play your way through history.

The unexplored scene of Indus Valley

The setting of ancient India, which is estimated to be the largest of the four early ancient civilisations, is a seldom visited part of human history in pop-culture. Even though the cities of the Indus River Valley created a more expansive civilisation than that of Mesopotamia, the Egyptians, or the Chinese, it took until 2014 for a game to explore the scene.

Developed by Pyrodactyl Games and funded by Kickstarter, Unrest is an RPG game that takes place amidst social upheaval in ancient India, with the game being infused with a dose of fantasy from the snake-like Naga. The small indie project didn’t dazzle critics, but another upcoming game is gaining plenty of attention due to its ancient India setting. In a similar vein, Gamasutra describes Raji: An Ancient Epic (due for release later this year) as being imbued with Hindu and Balinese mythology, with all of the demonic entities and gods from the mythos being drawn into the action-adventure title.

Delving into the Aztec, Inca, and Maya societies

Situated in the Valley of Mexico, the Andes Mountain, and Yucatan Peninsula, the Aztec, Inca, and Mayan empires are among the most impressive and visually striking of all ancient civilisations. All three are distinctly different, but their tropical environments and stone structures lend them similarly to gaming. Perhaps the biggest release to delve into a combination of these empires is that of Shadow of the Tomb Raider. The epic final chapter to the reboot trilogy sees the player uncover the lost Inca city of Paititi, with aspects of Mayan mythology, such as Kukulkan, drawn in to offer a creative blend between the two ancient civilisations.

The Aztecs are the most popular choice in game design. Being such a well-documented society, many aspects have been drawn from the Aztecs, one of which is the ancient ballgame of Ulama in the appropriately-named Steam-based multiplayer sports title Ulama: Arena of the Gods. Furthermore, in the Vegas Slots website, you can play Aztec Glory slot, where you’re put amongst the creatures of the forest, the gargantuan temples, and the mighty Aztec warrior, who rewards the bravest players with 500x their stake. The Metroidvania-style computer game Aztaka decides to delve into the legends of the Aztec themselves, with you taking the role of the heir of the Sun God in a war between humans and gods.

Feudal Japan is an incredibly interesting time in Japanese history, with the vast island nation being split by shogun warlords, powerful families, and samurai warriors – all of which combines for perfect action and strategy game settings. Capturing the period of 16th Century feudal Japan, the PC strategy game Total War: Shogun 2 sees you manage one of the rival clans seeking to establish total rule over the nation. However, it wasn’t just civil war that set the stage for a warring Japan. Early in the period, Mongols sought to invade the land, with the samurai defending the shores valiantly, which is what the E3 2018 Showcase feature Ghost of Tsushima looks to emulate when it releases this year.

The true events of ancient Japan are perfect for gaming. Still, some developers go deeper to add another tier of immersion into the period by invoking aspects from the mythology and folklore of Japan. Playing as part-human, part-supernatural being, Nioh 2 has you battle against great warriors of feudal Japan as well as ancient and terrifying entities of myth, with the sword-based combat shining through the experience. For a strictly folklore and mysticism-driven game, the 2006 title (or rather, the current-gen console remakes of the 2006 title) Okami puts you in the role of the sun god who aims to restore the world and defeat fellow monsters of Japanese folklore.

While there’s no denying that games set in popular ancient and mythological settings have been excellent, there’s a great range of games that delves into the Aztecs, Incans, Mayans, feudal Japan, and ancient India which will offer an intriguing experience.