The next matchday of European Competitions just started and we bring to you three interesting games for you to place your bets. Here we will analyse the matches and the moment of both teams in order to tell which market seems good for your wagers.

Before you go to the tips, we want to say a special thanks to author Kate Richardson, who is a bet specialist and helped with this post. You can check her profile here if you wish.

For the next matchday of the German Bundesliga, RB Leipzig will welcome Borussia Dortmund. Both teams have talented squads and are fighting for the top of the table, trying to be the ones who will end with Bayern Munich’s hegemony.

Playing at home, Leipzig will certainly try to go for the three points and, as they are the second place – just two points behind the leaders – a victory could mean taking the first position. Apart from that, the hosts have the best defense in the competition so far, with only 9 goals conceded in 14 matches.

On the other hand, Borussia Dortmund’s season is a little unstable. There are some great matches and others that are just terrible. However, they will count with the return of Erling Haaland, who is an amazing striker. Apart from that, the visitors know that losing this match could mean losing the chances for the title.

A very interesting duel for matchday 18 of the Spanish La Liga and a good option for some draw betting tips. Julen Lopetegui’s Sevilla will welcome Real Sociedade in a match of two teams fighting for the top 5 of the league.

The hosts are currently in 6th place with 27 points so far, even though their attack is not that good. For a team at the top of the table, Sevilla’s attacking system is very poor, with only 18 goals in a total of 15 matches.

On the other hand, Real Sociedad have been showing a new level of football this season, specially after the arrival of David Silva. There was a moment in the League that they were at the top of the table, but now they are already 8 points behind the leader Atletico Madrid. However, they have an interesting team and a good attack, with 27 goals scored in 18 matches so far.

Thinking about the fact that Sevilla have good results at home, but that Real Sociedad usually play well outside their stadium, the game will probably be pretty equal. That is why we believe that betting in a draw between both teams is a good opportunity.

Another match for the Spanish La Liga, Atletico Madrid will welcome Athletic Bilbao for matchday 18. Although both teams have an important place in Spanish Football’s history, the Colchonero are clearly the favorites for this confrontation, especially as they are currently at the top of the league table.

With 38 points, which means 2 more than the second placed Real Madrid – their city rivals – Atletico are living a very good moment in the competition. The arrival of Luis Suarez meant a lot for Diego Simeone’s team, who is scoring more goals. Apart from that, they have the best defensive system in the league, with only 6 goals conceded in 15 matches so far.

On the other hand, the Basques are in 9th place with 21 points. A victory would be really important, as they would be able to gain some positions in the table and keep fighting for a place in next season’s Europa League. However, it will be a difficult task.

Thinking about the very good moment of Atletico Madrid, with 4 victories in the last 4 matches, and their amazing defensive system, we believe they have amazing chances of winning the match. That is why the best market is the Moneyline, betting on Atletico’s victory. 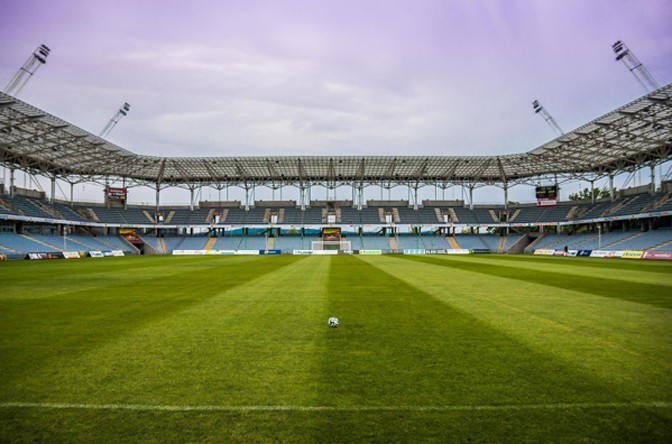 The three games are pretty interesting options for those who want some fun on the weekend. And, if we think about only one market for all of them, we would choose the Moneyline market. Even though it is a little difficult to think about a winning team in the German confrontation, we would choose Borussia Dortmund, for their powerful attack with Haaland back.

And if you still don’t know where to place your bets or you want to find a bookmaker with better odds for the Bundesliga and the Spanish La Liga, check the website MightyTips. There you will find a list of available bookmakers and scores for each one of them. That way, you can choose the best one for you.