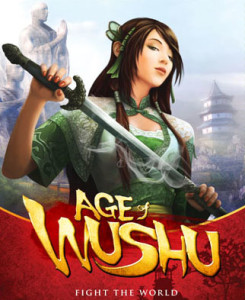 “Age of Wushu: Tempest of Strife takes the game to an entirely new level by letting players join a new sect and having to deal with various harsh weather elements,” said Game Director Hao Han. “With our revamped graphics, classes and mechanics, we consider this fourth expansion to significantly further enhance the game and make it feel like an entirely new game since its launch.”