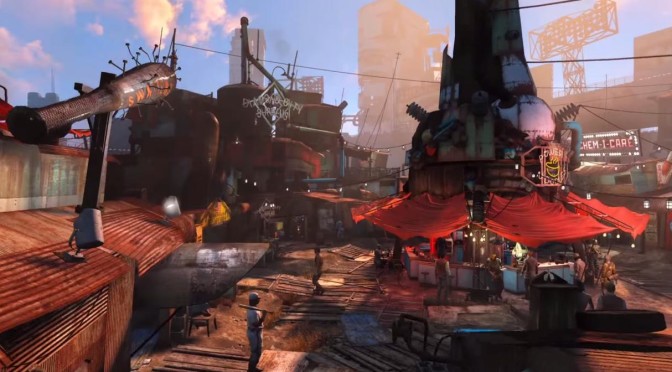 surprise for fans of the post-apocalyptic series. The first-look trailer was released just a couple of weeks ago, so many would have been expecting a 2016 launch.

The game has been in development for four years. Fallout 4 begins in the pre-bomb world and allows you to create a character and family. You can play as a woman or a man. The game proper starts 200 years later, as you emerge as the sole survivor of vault 111.

The release date of Fallout 4 was announced at Bethesda’s E3 2015 press conference, alongside news of Dishonored 2 and DOOM 4.