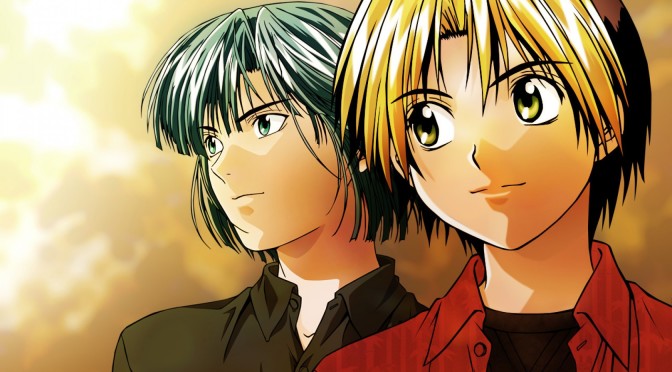 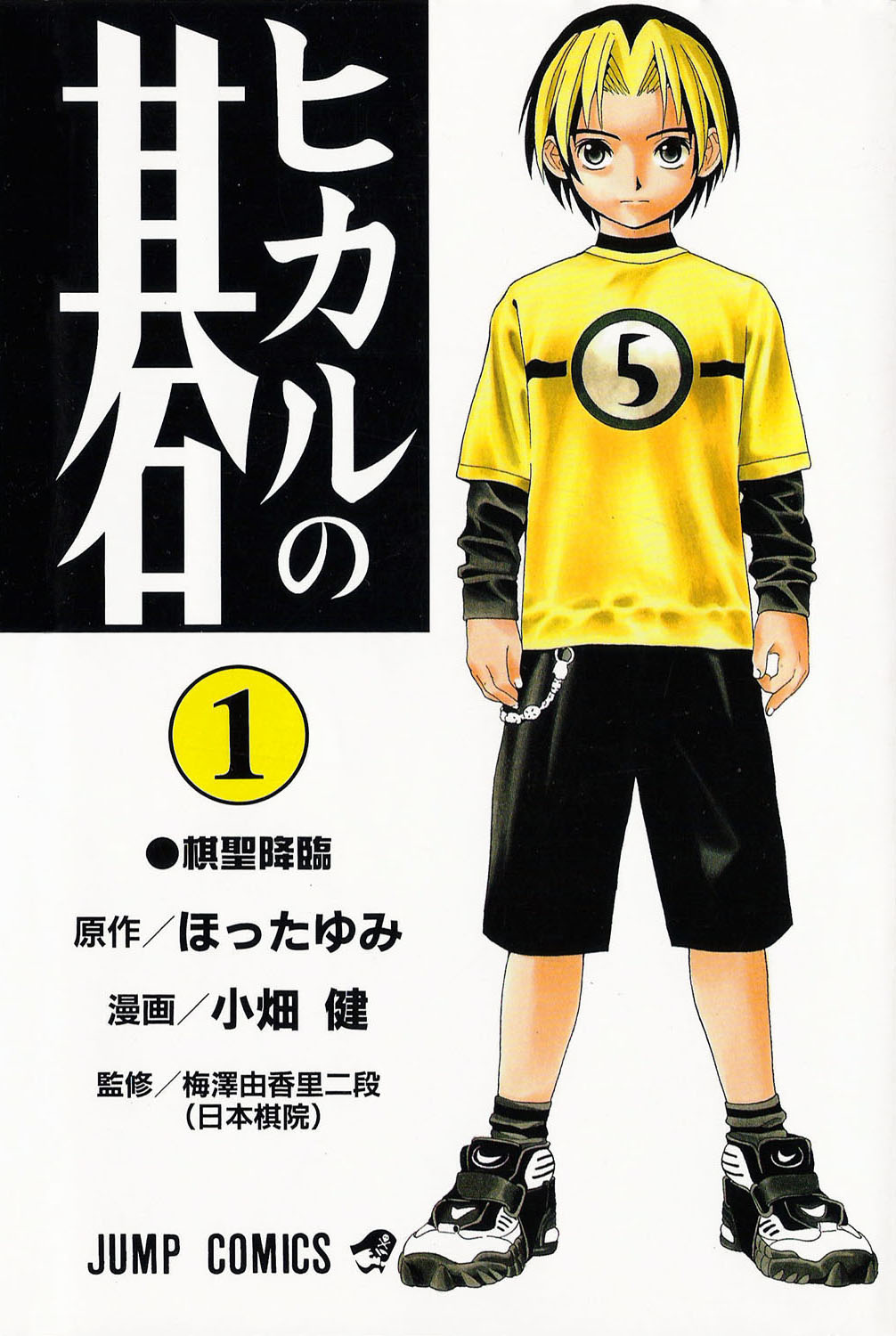 This week for Manga Monday I’m covering a series that was done by an author best known for something else. It’s Hikaru no Go by Yumi Hotta!

Plot Synopsis: While exploring his grandfather’s shed, Hikaru stumbles across a Go board haunted by the spirit of Fujiwara-no-Sai, a fictional Go player from the Heian era. Sai wishes to play Go again, having not been able to since the late Edo period, when his ghost appeared to Honinbō Shūsaku, an actual top Go player of that period. Sai’s greatest desire is to attain the Kami-no-Itte (神の一手) – “Divine Move” – a perfect move. Because Hikaru is apparently the only person who can perceive him, Sai inhabits a part of Hikaru’s mind as a separate personality, coexisting, although not always comfortably, with the child.

Plot: The plot is pretty good, and while it’s not amazing it’s still good. It follows a standard pattern of Sports series of ever increasingly skilled opponents, but it does it in a way that lets Hikaru as a character grow.

Characters: Hikaru is actually my least favorite character in the beginning, with Sai being close behind. I actually enjoy Akira more simply because he’s a brainy kid.

Art: The art is good, but not as good as the author’s later series like Bakuman.

Overall: This is a good read if you want to learn about the incredibly complex game of Go.

For those who like: Strategy, Sports Series, Good Art, Decent Characters, Great Plot with Excellent Progression.