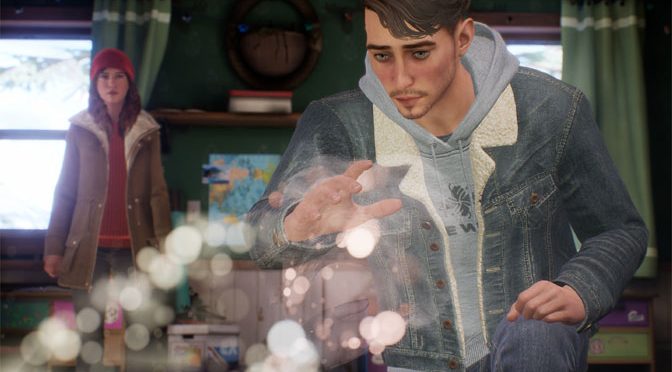 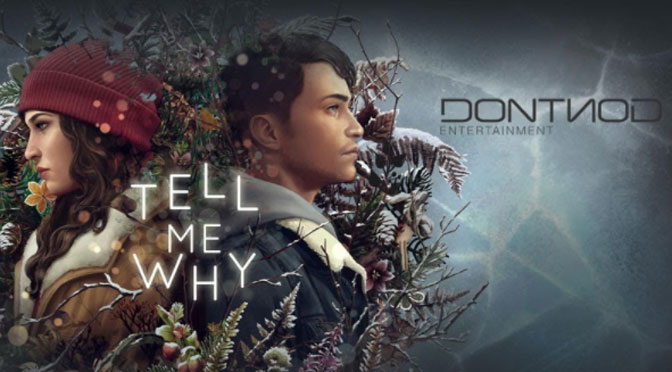 Tuesday, the first of June, was a delightful day for gamers because Dontnod Entertainment announced that it would make its adventure game Tell Me Why free for the whole month of June in honour of Pride Month. So for the entire month of June, Tell Me Why will be free to keep on Steam, Windows 10, and Xbox consoles.

This game has an exciting plot. Reunited twins Tyler and Alyson Ronan embark on a quest to understand weird and mysterious activities from their childhood following their mother’s death. The game is being made accessible for free for the whole month of June to honour Pride Month in solidarity with the LGBTQIA community.

Speaking during the announcement, a Dontnod representative stated, “Our intention in making Tell Me Why free for June 2021 is both to allow even more people to access the game and to encourage our players to spend their money in places that will directly affect trans and queer communities.”

You definitely should try the Tell Me Why free game even as you enjoy other free games like Jet X demo. This is the perfect chance to enjoy the plot and gameplay without spending a penny.

One of Tell Me Why’s protagonists, Tyler, identifies as a transgender man. This identity majorly defines the story and the bond between Tyler and his twin sister, Alyson, as the duo tries to recollect their past to move ahead in life.

When the first episode of Tell Me Why was launched in August 2020, the game garnered praise for being the first major video game to feature a transgender character as one of its core characters. While developing the game, Dontnod regularly consulted with experts like GLAADS and LGBT developers to ensure that the portrayal of its LGBT characters would be monumental and authentic, all while steering away from common stereotypes.

Additionally, Tell Me Why ensured that the main character, Tyler Ronan, was voiced by an actual trans man, August Aiden Black. This was also a historic first in the gaming world.

Dontnod Entertainment is a French video game developer based in Paris founded in June 2008. The company launched its first game, Remember Me, in 2013. However, due to the poor return on investment, the company restructured and, in conjunction with other French agencies, released Life Is Strange in 2015, a move that raised Dontnod’s status in the gaming industry.

The company has gone on to become one of the most successful video game developers in the world that offers a diverse range of products and services that appeal to different audiences across the world. 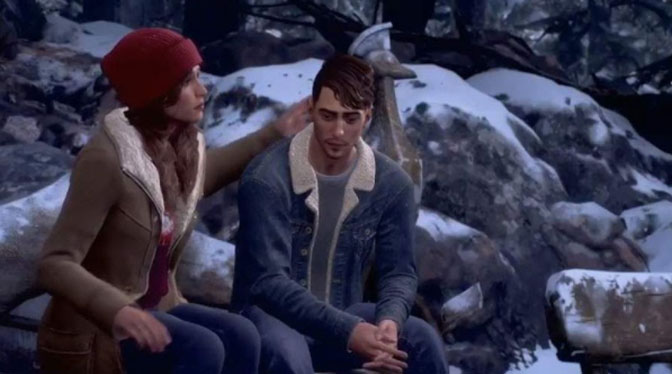 By releasing Tell Me Why, Dontnod set a precedent that most video game developers try to replicate through their new releases. The game comprises three episodes released for Xbox One and Microsoft Windows. The main characters are a pair of twins, Tyler and Alyson Ronan, who can communicate telepathically.

The two are united after several years in their hometown in rural Alaska as they seek to uncover the actual events that led to the death of their mother, Mary-Ann Ronan. The main narrative in the game is childhood trauma, as the characters clearly have a different recollection of their childhood, each remembering monumental events in their lives differently.

However, what makes Tell Me Why great is more than just the optics. In the game, Tyler identifies as a transgender man. In November 2019, Tell Me Why caused excitement in the media and gaming circles during its development stage. It would be the first AAA game to feature a character from the LGBT community who would be openly transgender.

With the help of a non-profit organization like GLAAD, Dontnod was able to carefully develop the characters and steer away from societal stereotypes about transgender people. Through Tyler’s character, LGBTQ gamers, especially those that identify as transgender, were finally able to see a representation of themselves, something that is not very common in the gaming world.

Through Tyler, the developers presented an accurate representation of LGBTQ youth that people in the gaming communities were not accustomed to seeing in their circles.

The game has since grown in popularity, especially among LGBT youth who perfectly see themselves in Tyler’s character.

Tell Me Why also received praise from critics because Dontnod chose to use an actual transgender voice actor for Tyler’s character. The move catalyzed increasing LGBTQIA visibility, especially in the gaming world. Many video game developers have come forward to state that they are working on something similar in the background to ensure that LGBTQIA gamers could have characters they relate to in the games they enjoy.

Most video game developers projected their new games featuring LGBTQIA characters were in the development stages and would be released as the year progressed.

Throughout June, members from the LGBTQIA community celebrate Pride Month in honour of the Stonewall riots, popularly considered as the foundation of the LGBTQIA rights movement. Pride Month is a period of affirming LGBTQ individuals while increasing their visibility in our communities. Queer people worldwide celebrate Pride Month through parades, rallies, and festivals that highlight LGBTQIA culture in a manner people outside the community may not be aware of.

Corporations show their solidarity with the LGBTQ community by offering crazy discounts on their products and services. Companies also share messages of solidarity and encouragement even as the LGBTQIA community strives to be fully accepted in some circles.

For companies like Dontnod, making a game that features an LGBTQIA character free for the entire month of June is the best way to show their stance on LGBTQIA rights. Out of the profits accrued from Tell Me Why Dontnod ensures that part of the proceeds supports a cause aimed at bettering the life outcomes of the LGBTQIA community. Apart from increasing LGBTQIA visibility in video gaming circles, Dontnod ensures that the company plays its part in empowering LGBTQIA youth economically.

Not only has Dontnod Entertainment set a precedent among video game developers, but it has also demonstrated that LGBTQIA characters are worthy of representation. Moreover, there is a considerable percentage of LGBTQIA gamers who have felt underrepresented for ages.