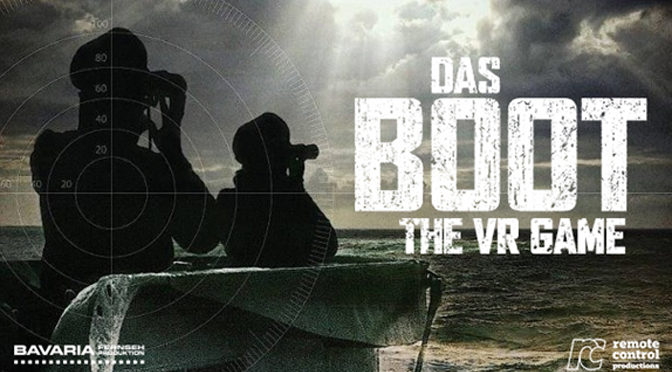 “Das Boot,” cornerstone of the history of German film, is headed for Virtual Reality and beyond. Released in 1981, the epic anti-war story revolving around the crew of a German U-boat during World War II is to this day one of the most successful German films globally. The movie will be continued through an international TV series, co-produced by Sky, Sonar Entertainment, and Bavaria Fernsehproduktion, and is scheduled for a release in late 2018.

Parallel to the production of the new series, remote control productions is going to develop a Virtual Reality game based on “Das Boot”. The close cooperation with Bavaria Fernsehproduktion guarantees a game experience that will capture the essence of the popular movie and the upcoming TV series, allowing players to fully submerge themselves into the oppressive narrowness deep under water, and experience the story of a German U-boat crew in action like never before. 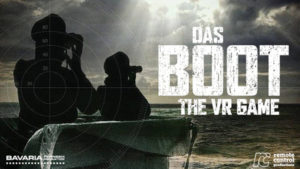 But the VR experience is just the beginning, says Hendrik Lesser, CEO of remote control productions: “We’re proud to bring one of the strongest German movie IPs ever to the world of gaming. The reception from the gaming industry blew us away. We were overwhelmed and humbled by both the amount and the quality of positive feedback we received within minutes after last week’s original announcement. The combination of an iconic brand like ‘Das Boot’ with an exciting technology like VR has instantly energized and excited a lot of people… and this is only the beginning! We’re actively reviewing bringing “Das Boot” to other platforms as well; this is a long-term commitment for rcp. We’re looking forward to making Das Boot a global success in the gaming world and are actively looking for partners – so if you haven’t done so already and still want to become part of this exciting journey, get in touch!”

A special focus of the experience will be on the anti-war message. It’s easy to imagine how effectively modern VR technology will be able to demonstrate the horrors of war. The story of “Das Boot” is a perfect match for a narrative VR experience like no other literary or cinematic theme.