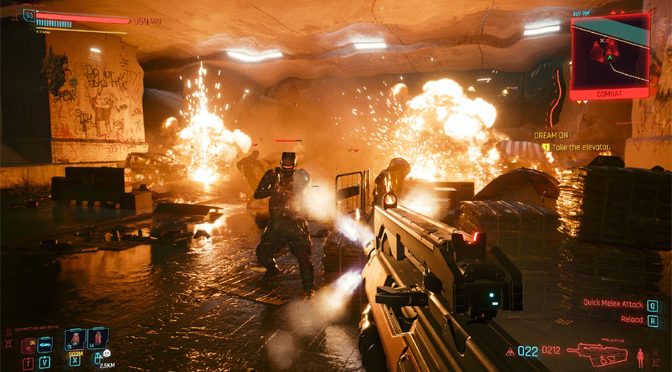 More than ten years since bitcoin set the world of finance on fire, cryptocurrencies are involved in practically every type of market in the world. Not all of these integrations are equally well represented, however, with some falling far behind what the best can achieve.

Video gaming lies somewhere in the middle of this spectrum, with a constant back and forth leaving some questions about the future of the crypto relationship.

Taking a look at some historical and contemporary examples, however, it can be possible to get a glimpse at what tomorrow may hold.

Past Use of Crypto

With bitcoin as the mainstream representative of the crypto market, it’s only natural that it would be the first to make significant strides into gaming. While individual trades using bitcoin would have been happening since crypto’s invention, it wasn’t until April of 2016 that wide-scale acceptance made headlines. This is when Steam first started accepting bitcoin payments among its deposit options. 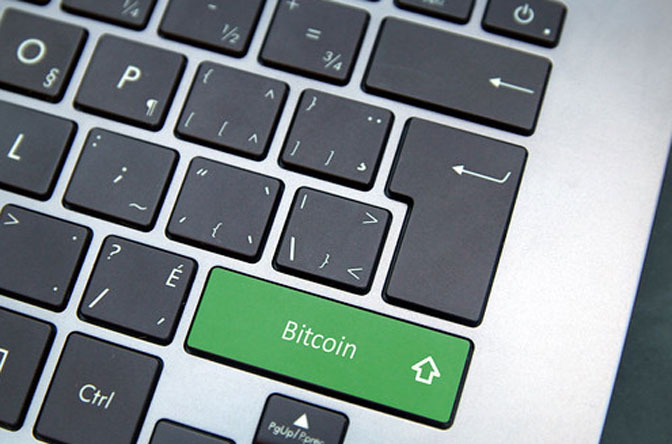 The effect that this had on the gaming market was revolutionary, albeit short-lived. When players could first start buying with bitcoin, a single coin was valued at about £335 according to the BBC. As bitcoin rapidly gained value, Valve, the owner of Steam, became wary of this growth, leading them to shut down this method of payment in December of 2017. In the months between, the value of a single coin had increased more than tenfold. With this, the most mainstream form of access to gaming crypto was shut down, but other industries weren’t so reticent.

Pushing for a More Modern Age

Today, the most well-accepted use of crypto in interactive entertainment comes not from video games, but from online casinos, and research suggests that crypto is catching up with regular currencies in this industry. Furthermore, the number of players within the iGaming industry who own crypto is increasing. The best example of high crypto ownership is the Asia-Pacific region, where a huge 22.6 million online gamers hold different cryptocurrencies, as reported by BitcoinCasinoWiz. Online casino platforms now recognise this, and even involve special bitcoin bonuses and free spins among their welcome offers, to keep newcomers interested. Safe and successful, it’s efforts like this that have been proving to the video gaming market that there’s a lot left to explore.

Acting as a roundabout method that crypto users can take advantage of to access Steam and even console stores is the service called Bitrefill. This store allows users to trade their crypto for gift cards, which are then redeemed on the platform of choice. Essentially this acts in the same way as buying on Steam used to, only with an extra step in the way.

Another form of payment that is still expanding in the public eye is key selling websites like Kinguin. This website buys game access keys from cheaper territories and, with a slight markup, sells them internationally still cheaper than many users would be able to find at their local retail price. Some of these websites accept crypto directly, so users can again find their way to play without having to use traditional fiat currency.

Despite the big crypto names having proven themselves effective at this point, the major names in the video game market aren’t especially happy to take anything close to risk. This is why so many major titles are just regurgitations on the same old series and themes, while it’s up to the smaller indie industry to take the real steps forward.

If this continues to be true, then the next big step for crypto in gaming will likely be born from one of the smaller game stores. Instead of coming from Valve, Epic, Steam, Sony, or Microsoft, expect one of the smaller official game stores like GoG to take the next leap forward. As always happens, the success of a smaller name would then cause a rush of imitators, where the big names jump in with claims of wanting to aid player choice.

That said, as often as the gaming industry disappoints us, it can still surprise us. The chasing of NFTs, for good or bad, shows that experimentation with financial systems is still on AAA developer and publisher minds. At Game Industry, we didn’t have a lot of faith in Cyberpunk 2077 ever running well on last-gen consoles, but we were surprised there too. 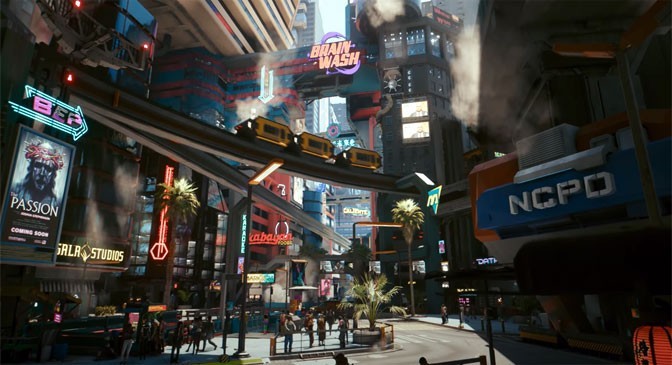 In other words, the only thing we can do is wait. The real question is how the next big AAA efforts to integrate crypto payments will fare. Success could set the stage for all of gaming’s future, whereas another Steam-like failure could scare off mainstream crypto involvement for a decade to come. Only one thing is for sure, the next few years will be the most important in this relationship yet.