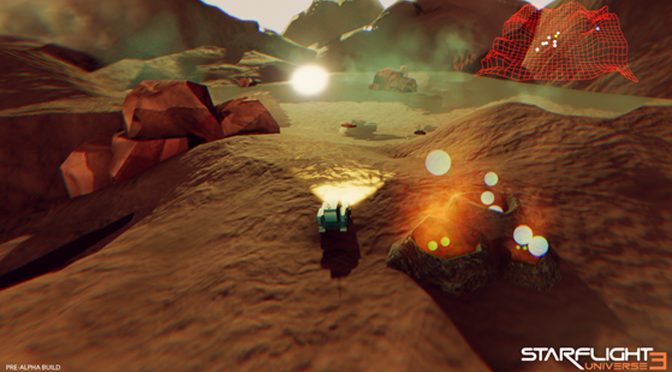 Published in 1986, Starflight defined the sci-fi RPG genre for video games with its unique sandbox gameplay. Starflight went on to be the first PC game in history to go platinum, selling over a million copies, followed by its award-winning sequel, Starflight 2: Trade Routes of the Cloud Nebula.

HumaNature Studios announced the launch of their Starflight 3: Universe campaign on the video game crowdfunding platform Fig.co and are offering a special discount just for the Gearbox community.

True to the spirit of the original Starflight games, Starflight 3: Universe allows you to explore a new universe any way you want. Test your moxie as you customize your ship, manage your crew, and explore the mysteries of countless alien stars. Learn more at Fig.co/starflight 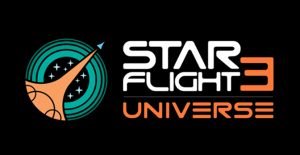 Check out what some familiar faces throughout the industry say about the Starflight series:

“Starflight is an all-time favorite of mine. Starflight is still one of the greatest video games ever made” — Ernest Cline, Author of Ready Player One