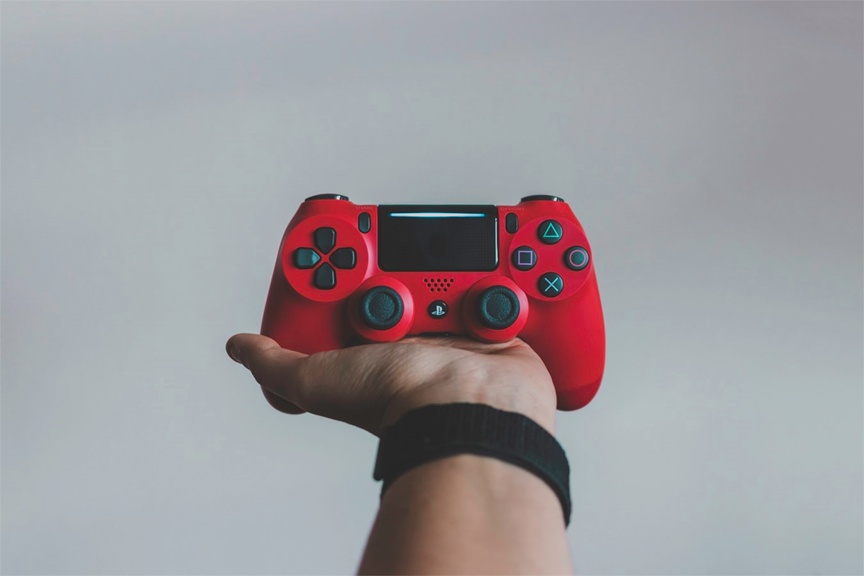 Video games are constantly evolving. There are advancements made in the content and narrative which allow players to participate in an RPG mode with teammates from around the world, or jump into interesting side quests. There are also huge leaps in how a video game is played, especially considering the introduction of virtual reality headsets and mobile apps.

In particular, one way in which longstanding video game franchises want to stand out is to integrate other popular forms of gaming into their products. Today, some of these common features include hidden quests like The Perfect Cup in Final Fantasy XV or minigames that add an extra layer of engagement to the main arc, like Grand Theft Auto V’s Diamond Casino & Resort feature.

It should come as no surprise that minigame casino features have made their way into top video games like Grand Theft Auto (mentioned above) and Red Dead Redemption given the meteoric rise of online gaming in the past decade. Today, it’s common to see online MMO and RPG platforms including slots and card games in their offerings, while sites like Oddschecker feature top online deals for deposit matches and free credits for new users. Sure, these sites may not be as edgy as the post-apocalyptic poker saloon in Watch Dogs, but they’re certainly just as exciting.

While the original Red Dead Redemption featured plenty of poker play, many fans of the original iteration of the highly successful franchise complained about ‘fluff’ within the game. This means that many preferred the hard action required to advance the plot rather than engaging with the minigames that creators included.

However, this second edition in the Red Dead franchise has received praise from gamers. Not only has poker play been more concretely integrated into the overall narrative, but players also have a chance to choose when to play, as well as against whom. The game features AI competitors as well as other real-time players in the game’s Badlands saloon. Players can even choose whether or not to cheat—although the stakes are already high enough. 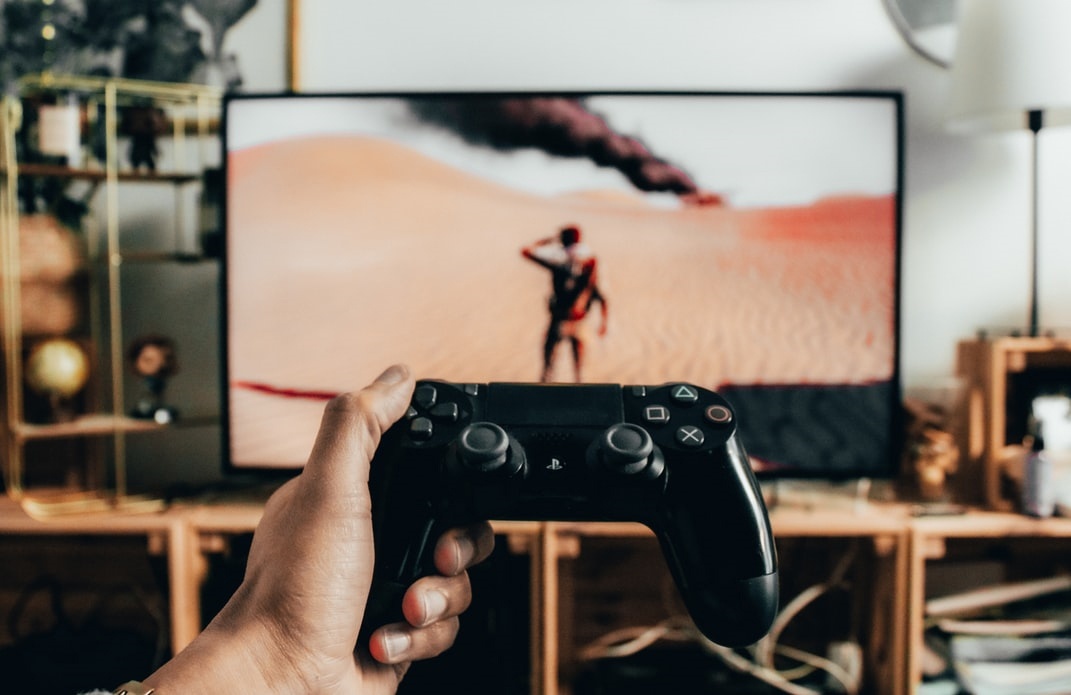 Widely acclaimed despite being a new video game franchise, the poker saloons in this rough-and-tumble virtual version of Chicago are also optional for players. However, it’s possible to choose specific rivals or fellow players to challenge in a game, meaning that there are ample opportunities to build the vital experience that helps bump up the bankroll within the game.

Reviews also indicate that, given the darker nature of the game, developers may have added the saloon minigames to give players a break from the intense action that’s occurring just outside the swinging doors.

As one of the most highly celebrated game franchises of all time, Final Fantasy took its casino minigames in another direction altogether. By inventing their own game, known as Triple Triad, players engage with an AI program to play a cross between tick-tack-toe and the card game War.

The goal is to fill a three-by-three grid with your own cards before your opponent does. Each square is won by placing a card of higher value down versus your opponent’s. Prizes vary depending on what’s at stake. Points for originality here!

Given the title of this video game, its relationship to casino mini gaming should come as no surprise. Not only are the graphics something to write home about, featuring a post-apocalyptic version of the famous Las Vegas Strip, but the integration of the minigames into the overarching story is highly unique.

In this iteration, a player’s rapport in the casinos affects their ‘luck’ statistics, which gives them an advantage or disadvantage as they work toward completing each mission. In another sly twist, these post-apocalyptic casinos aren’t nearly as honorable as their current counterparts. Players who enter a casino in this game to test their luck should beware—trickery and thieves abound. 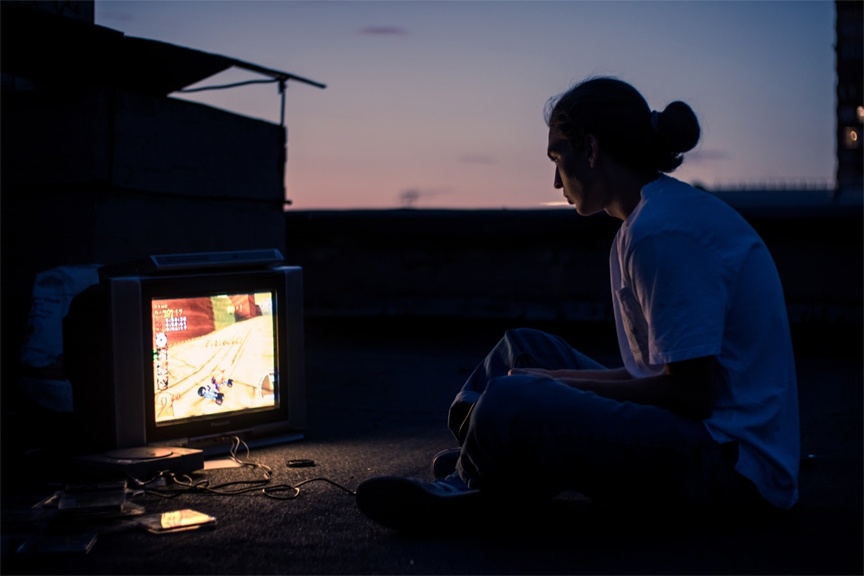 As part of the Grand Theft Auto V world, its online iteration (named above) recently incorporated a new subplot, known as Diamond Casino & Resort. This is a casino located south of the fictional San Andreas GTA world and allows players to engage with a variety of games at their own volition.

However, what puts Diamond Casino & Resort on the bottom of this list for casino subplots is that it relies on microtransactions. This means that players either use their in-game wealth or have to purchase in-game currency with their own real money in order to play.

Not only is the introduction of microtransactions into video games bothersome for many longtime players, but this turn of hand by GTA developers is actually dangerously close to what happens at a real, brick-and-mortar casinos. Not only is this skating a fine, legal line, but it’s also considered by fans of the game to be a useless foray into profit-mongering. After all, loyal fans have continually invested their time and money into a video game and have little patience for paid loot boxes

While the Sims franchise seems to attract either fanatical admirers or ardent nay-sayers in the world of video games, it’s widely known that the Sims world relies on add-ons. This means that players aren’t surprised by the additional charge for packs that endow their avatar with supernatural powers or allow their virtual world to experience seasons, though it does make their casino add-on a little underwhelming.

After all, the allure of the Sims franchise is to have control over a simulated, semi-realistic environment. But, given the aforementioned popularity of online gaming sites, it seems rather uninspired to pay for a casino add-on when there are better virtual environments that offer the same exact features for free.

However, like much of the Sims franchise, a trip into the fictional Simoleon Casino will help a Sim accrue more ‘lucky’ trait points or help turn around their ‘unlucky’ trait by accruing experience.