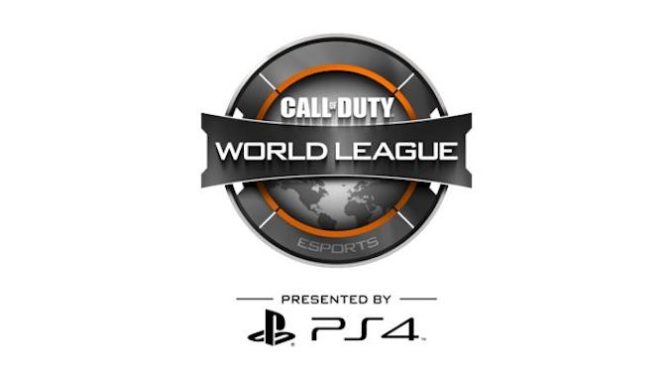 The new season of the Call of Duty® World League featuring Call of Duty®: Infinite Warfare will get underway with the first live event December 16-18 at the Mandalay Bay in Las Vegas. Teams from all over the United States will compete for their chance to take home the first event title of the new CWL season and the winner’s share of the $100,000 prize pool.

In its inaugural season, the Call of Duty World League saw more than 1,000 teams compete, with the 32 top teams from around the globe making it to the World Championship hosted at Call of Duty® XP, where Team EnVyUs was crowned champion in a thrilling final against the top European team Splyce. Throughout the year, the gripping action and competitive drama captivated fans, who watched more than 1.1 billion minutes of broadcast content with more than 100 million views.  With next month’s launch of Call of Duty®: Infinite Warfare, the stage is set for a new year of exciting competition as teams from the around the world compete for the ultimate prize, of being crowned CWL champion.

“The debut season of the CWL was a massive success, huge thanks to the Call of Duty community and our partners for their support.  Congratulations to Team EnVyUs and all the talented teams who competed.  But come December, a new season starts and what better place to kick things off than in Las Vegas,” said Rob Kostich, General Manager and Executive Vice President of Call of Duty, Activision. “We’re thrilled to start a new CWL season, featuring Call of Duty: Infinite Warfare, at MLG Las Vegas.  It’s going to be a great, exciting new season for the CWL and we look forward to the competition to come.”

The competition will be shown around the world via in-game (Infinite Warfare PS4) on the Live Event Viewer, MLG.TV, Twitch, and YouTube.

Be sure to check out https://www.callofduty.com/esports and follow @CODWorldLeague on Twitter , Instagram, and Twitch for the latest CWL updates. More information about the upcoming CWL season and Infinite Warfare esports features will presented, via livestream, on Wednesday, October 26. Tune in to MLG.TV or www.twitch.tv/CallofDuty at 2pm PT.