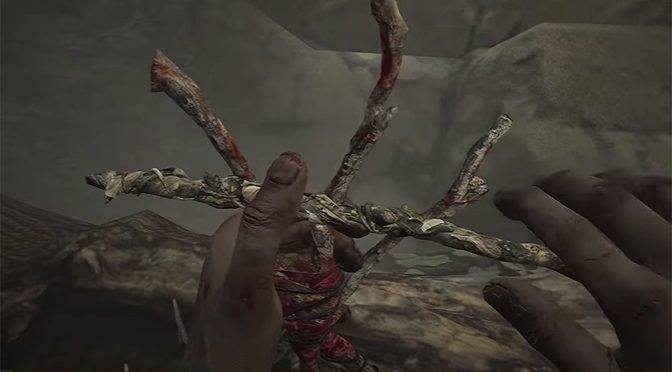 Are you ready to get lost in the woods? Bloober Team, the group behind the critically acclaimed Layers of Fear series and award-winning >Observer_, has continued its partnership with global content leader Lionsgate (NYSE: LGF.A, LGF.B) to release Blair Witch on Nintendo Switch today.

So far, more than one million players on PC, PS4, and Xbox One including Game Pass have experienced playing as Ellis, an ex-cop with a traumatic and troubled past. Now available on Switch, players can join the search for a missing child in the Black Hills Forest—the same forest featured in the iconic Blair Witch movies. While the forest is the same, this game tells a completely original story, exploring horror and giving players the chance to experience a descent into darkness. While venturing deeper into the woods, players get caught in a terrifying nightmare and experience the curse of the legendary Blair Witch. With multiple alternate endings, choices matter, and how this story ends depends on how the game is played.

Immerse yourself in the disturbing atmosphere of the Black Hills Forest anywhere and anytime you go! Blair Witch is now available on the Nintendo eShop at the retail price of 29.99 USD.