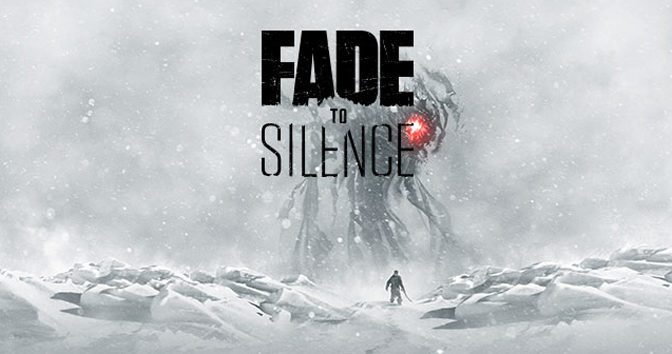 Black Forest Games has listened closely to the feedback and discussions of the community (and will of course continue to do so); they decided to address the difficulty of the game. With today‘s “Hope“ update – the first of the four announced major updates – the developers not only added a big overhaul to the weather effects, but also the first part of their so-called “catch-up mechanism“.

The catch-up mechanism is a system which allows players to collect special shards that increase their abilities, even after you have lost all six lives and have to start over.