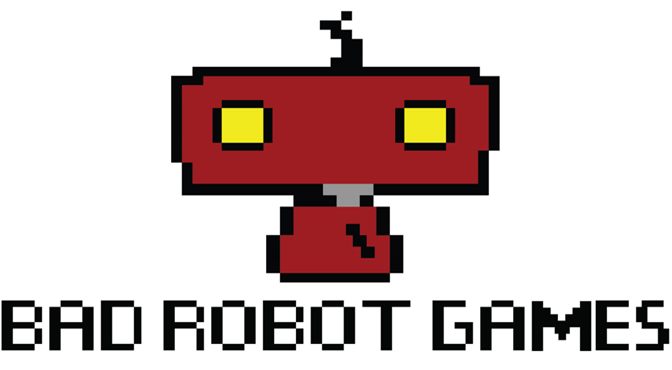 Bad Robot’s President and COO, Brian Weinstein, announced today that the entertainment production company has entered a strategic relationship with Tencent, a leading provider of Internet value added services in China, to form Bad Robot Games. Dedicated to developing original games, the new division will be the exclusive game development vehicle for, and controlled and operated by, J.J. Abrams and Bad Robot. Warner Bros. Interactive Entertainment has also joined the new gaming arm as a synergistic minority investor.

Bad Robot Games will team up with traditional game developers to create both large and indie-scale projects for mobile, PC, and console – leveraging its world-building and storytelling expertise, in-house creative directors and network of visual artists, musicians, sound designers, writers and other world-class talents. Dave Baronoff, who led Bad Robot’s games and interactive content creation since 2006, will head up the new Bad Robot Games.

“I’m a massive games fan, and increasingly envious of the amazing tools developers get to work with, and the worlds they get to play in. Now we are doubling down on our commitment to the space with a unique co-development approach to game making that allows us to focus on what we do best, and hopefully be a meaningful multiplier to our developer partners,” said Abrams. “Dave’s creativity, deep passion and skillful leadership will be incredibly valuable as we harness our partner Tencent’s expertise, experience and reach to bring our games to audiences around the world.”

Tencent will maintain the commercial rights to distribute all Bad Robot Games released in Asia.