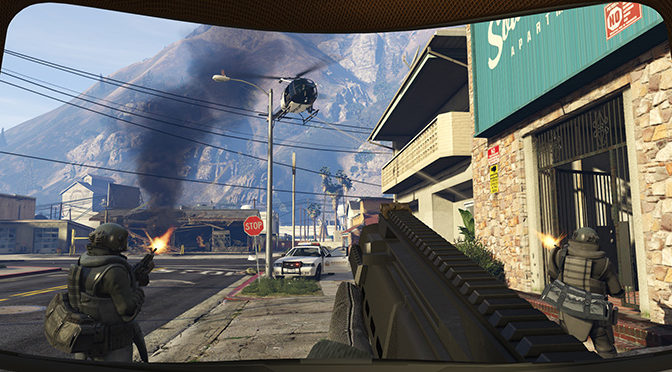 The question of GTA V’s single player DLC has been lingering for years now. Where is it, when is it coming out, and what will it let us do? For a game that’s sold over 70 million copies, those are questions worth asking.

First, let’s take a look at what we know so far.

In 2013, a Rockstar blog told fans to expect “substantial additions” to the game’s single player content, with a release window of 2014. Okay, makes sense—the game had just dropped in September ’13. Then, Shawn Fonteno, Franklin’s voice actor, teased he was working on “real big” DLC for GTA V, going so far as to post pictures of himself in Rockstar’s offices wearing a mo-cap suit.

The rumors have gone all over the place since then. Intrepid hackers found clues to possible episodic content buried in the games source code, revealing Agent 14 as a lead character. In April of last year, the Greek website Busted claimed it had information on DLC that would feature a new protagonist, Anthony Miller, set in Grand Theft Auto: San Andreas’s San Fierro and Los Venturas.

Nothing came of the claim, but the question remains: where is GTA V’s single player DLC? Well, there’s good reason to assume it was in development, but got shelved in favor of something else.

According to Jeronimo Barrera, VP of Product Development for Rockstar Games, Grand Theft Auto IV’s two downloadable episodes were experiments for the game developer. At the time, Rockstar wasn’t sure there were enough players that could access online content—a fair concern given the state of digital downloads in 2008.

The other reason why GTA IV received single player DLC was that Microsoft foot the bill, investing $50 million for two episodes that would be (at the time) exclusive to the Xbox 360.

We now know that (a) Grand Theft Auto sells like hot cakes, and (b) Rockstar probably has more money than it knows what to do with. So what gives? 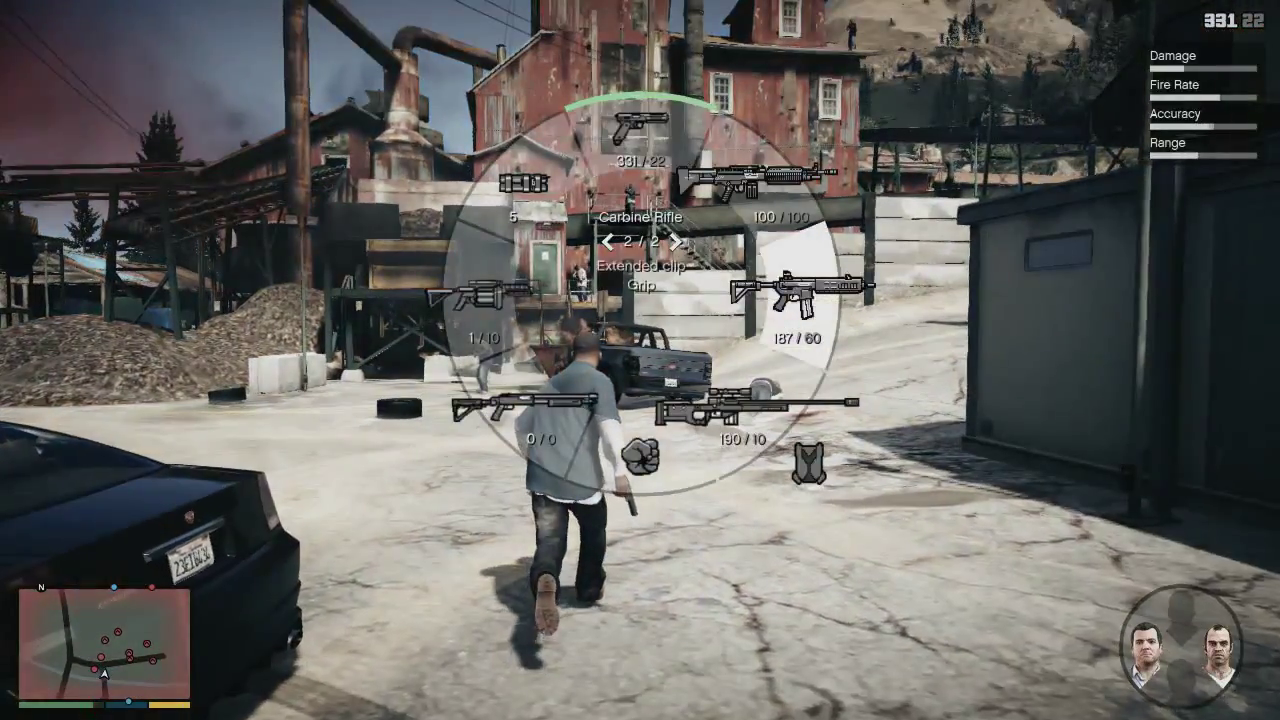 Last year, Take-Two Interactive, Grand Theft Auto’s publisher, announced that it was raking in hundreds of millions of dollars from GTA Online. All hands are on deck for GTA Online—an investment that continues to churn out money in what was surely a surprise to Rockstar. It makes sense to move part of your development team over to producing new content for GTA Online, which has an incredibly active fanbase. It makes less sense to abandon future single player content entirely, especially if the groundwork had already been laid.

That’s great: GTA Online is a lot of fun and continues to receive regular updates. But what about those of us that want to return to Los Santos for a brand new adventure? What could single player DLC for GTA V look like? We can only imagine.

It’s unlikely Rockstar would continue the tale of Michael, Franklin, and Trevor, given that GTA IV introduced new protoganists in both of its DLC episodes. But if they did, there’s plenty to tell. Michael and Trevor have a lot of backstory worth exploring, and a Fargo-esque caper in North Yankton would be a perfect setting for an expanded location to explore. As for Franklin, an older Franklin who is established or even married with children would be an interesting take on his character.

Or maybe just more heists. More heists would be good.

San Fierro and Las Venturas were understandably absent from GTA V’s San Andreas—their inclusion likely would’ve broken the PS3 at the time. But DLC that includes either city would be impressive, and could apply to GTA Online as well.

So far there hasn’t been a playable female protagonist in GTA’s history (online character creation excluded). What gives? In a year that’s seen plenty of strong female lead roles (Tomb Raider, Horizon: Zero Dawn, and Dishonored 2, to name a few) Rockstar seems intent on catering to their base. Single player DLC would at least be a shot at an entirely new story where Rockstar could finally play with gender expectations.

If anything, Rockstar could retain Las Santos as is, but inject it with some game changing features. This is arguably modder territory, but we’d welcome super powers, zombie outbreaks (already rumored as a Michael-centic DLC), or alien invasions. Los Santos is a fantastic sandbox, so how about more ways we can play around in it, but with a slick storyline and interesting quests to top it off.

With Rockstar tied up with GTA Online and the forthcoming Read Dead Redemption sequel, it’s hard to believe they’ll add single player DLC to a 3-year-old game. It’s more plausible that RDR2’s inevitable online component will receive the bulk of their attention, with members of GTA Online trickling over to begin working on GTA VI.

2 thoughts on “Will GTA V Ever Get Single Player DLC?”