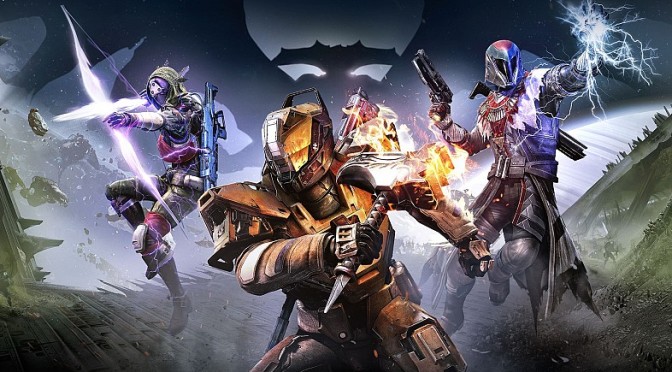 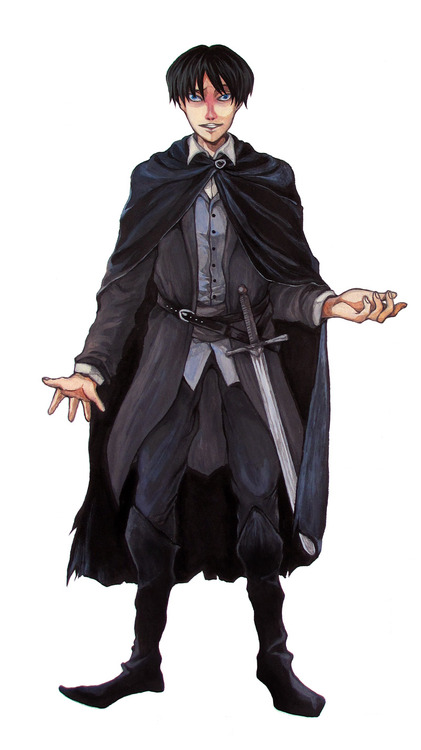 “Expectation. That is the true soul of art. If you can give a man more than he expects, then he will laud you his entire life. If you can create an air of anticipation and feed it properly, you will succeed.” Hoid, from Words of Radiance by Brandon Sanderson.

That’s the topic for this week’s Video Game Tuesday!

Why Expectation?: Because all of us, myself included are prone to expecting more than we get sometimes. If we expect a person, or company in terms of Video Games, to constantly produce masterpieces we’ll be upset and angry way too much. That isn’t to say we can’t hold people accountable for poor work, but expecting perfection from everyone all the time is unreasonable.

What does this have to with Video Games?: Because we all get disappointed when we start playing a game and realize it doesn’t meet with our expectations. We realize that we imagined something better than we get, and in the end are always holding this misconception against the developer. I try to avoid doing this for more than a few seconds, as it’s a futile and pointless venture.

Give me an example!: Well anytime a company advertises it’s wares it’s playing upon your expectation and feeding it to make you interested in buying their product. Bungie for example did this perfectly leading up to Destiny’s launch. Granted that they screwed up terribly with actually delivering on even 10% of that expectation to us as gamers, but they did an amazing job playing on our expectations to get us interested in Destiny.

So what?: Give people a break, nobody is perfect. That being said if something is vastly different than was expected like Destiny than you have every right to be angry at the people, as they did cheat you out of your money.

“A man will find a single coin in the mud and talk about it for days, but when his inheritance comes and is accounted one percent less than he expected, then he will declare himself cheated.” Hoid, from Words of Radiance by Brandon Sanderson