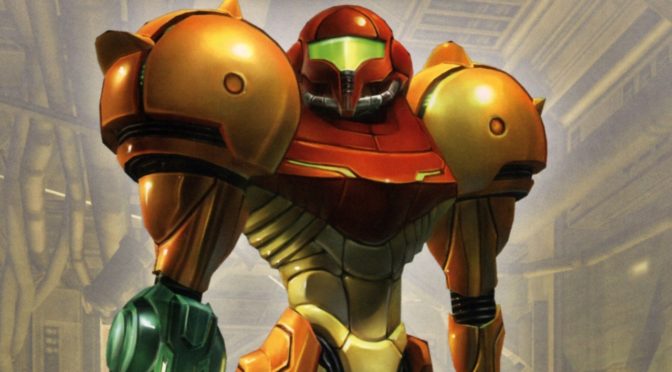 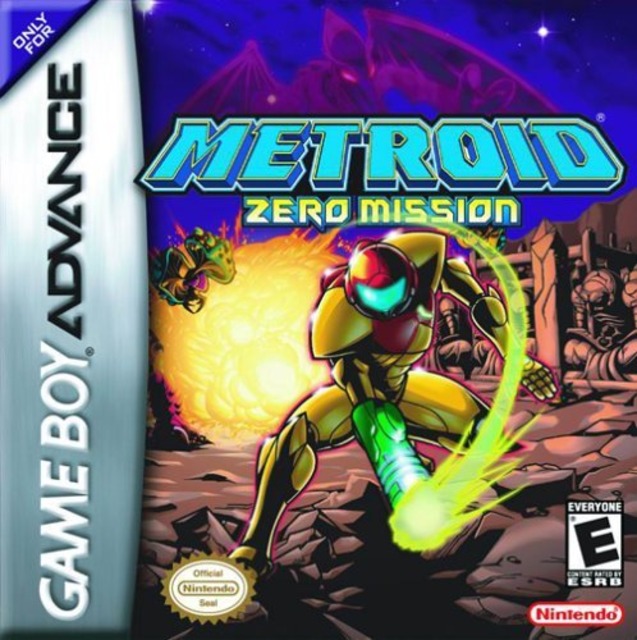 Hey all for this week’s Video Game Tuesday in honor of Metroid’s recent 30th anniversary I’ve got a question. Where’s Metroid?

We haven’t had an entry in the series since the horrible “Other M”. That particular game was atrocious, seriously why did Nintendo let Ninja Team touch the IP? The prior entry in the series was Metroid Prime 3 and while that was a decent entry, it wasn’t anything amazing either. I’m sorry, but the Wii didn’t have the power capability for the series and while there were a few interesting mechanics, the motion controls were more annoying than helpful.

The last great Metroid game that was released was Zero Mission and that is a remake of the original. Which leaves Prime 2 and Fusion as the last great games. Fusion was amazing, and while I didn’t really hate Prime 2, I didn’t enjoy it nearly as much as the original.

The only forthcoming Metroid game we know about is a spin off off the Prime series and that won’t even feature Samus.

I guess Metroid should be lumped together with Bomberman, Star Fox and Mega Man and left in the dustbin.

That’s it for this Video Game Tuesday.