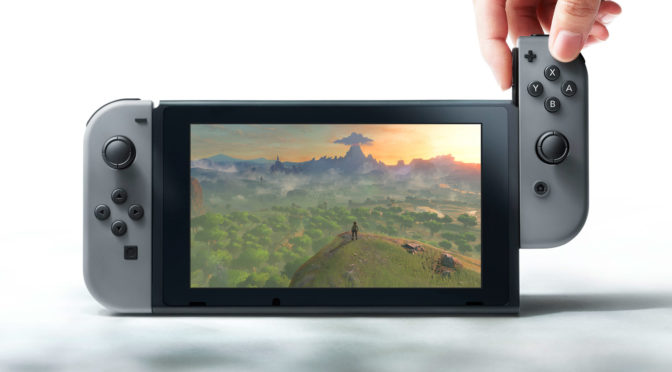 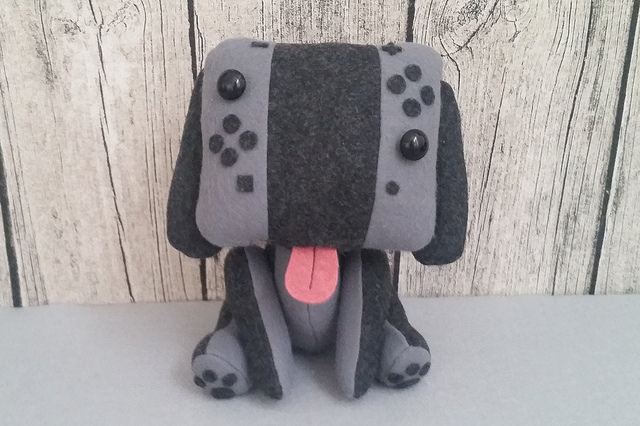 Hey all for this week’s Video Game Tuesday I’m going to cover my thoughts on Nintendo’s upcoming console/portable system. It’s all about my Thoughts on the Switch!

Price and Release Date: It releases on March 3rd, and is priced at $300. This sounds okay, although you’ll get more pure gaming and multimedia functionality out of a PS4 Slim for the same price.

Controls: The Pro Controllers sound pretty good, although it will be fairly pricey to get extras.  The Joy Con controllers though are a bit worrisome. The halves themselves can be used individually and from the way it looks they are pretty small when that happens. I know a lot of friends who have large hands, unlike a certain orange lunatic, and they won’t be super pleased to using the Joy Con in that mode. In addition they are keeping motion controls in each controller type. That piece of news was less than welcome for me, frankly I was sick of Motion controls a day after playing Wii Sports for the first time.

Games: So we got confirmation that Breath of the Wild is going to be a launch title, which is great. That being said it only running for 3 hours on the go is a bit of a bummer. New titles that were announced include, 1 2 Switch (think Wii Sports but party games), Arms which is a crazy motion controlled fighting game, Super Mario Odyssey (A new Mario game that takes place in our world) and Splatoon 2. There were others, but those were the highlights from Nintendo.

Third Party: We’ll be getting various third party games, including Skyrim (although it’ll launch in Fall 2017 for some reason) and a Bomberman game. Bandai Namco has said they’ll be bringing Tales games to the system, but frankly I’ll believe that when I see it.

Online: Probably one of the biggest shockers was that Nintendo is finally going to be charging for Online play, which is unsurprising albeit very late to the game. There will be a free game each month people will be able to try out. Unfortunately when that month is over, so is the try out period. Frankly that was a really stupid move on Nintendo’s part, but if it includes major first party titles and AAA games relatively soon after their retail launch it would be better.

Overall: Frankly I’m on the fence still, there were lots of interesting things, but I don’t know if they can interest me to pay $300 for a system that won’t run games as well as my PS4 will.