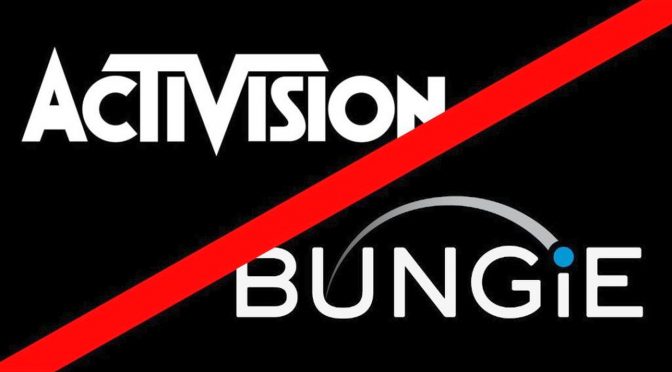 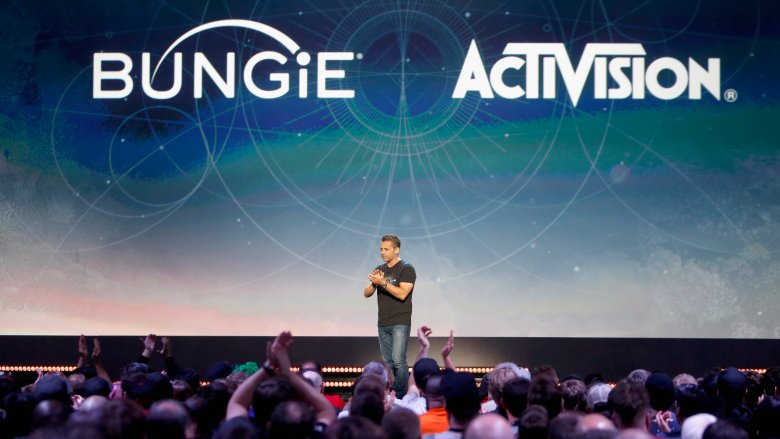 Hey all I’m back with some thoughts on a subject that was often a topic I was asked about while I was taking a break for this week’s Video Game Tuesday. It’s my Thoughts on the Bungie/Activision Split!

So did you see this coming?: Yes and no, honestly if I was some of the investors at Activision I’d have been pissed at Bungie for the absolute pathetic showing they gave us with the original Destiny. The Taken King was a big step in the right direction, but after that came the filler that was Rise of Iron and the absolutely atrocious Destiny 2. Forsaken was actually quite fun, but that was only for a few months and still was highly exploitative of Bungie when you consider how underwhelming Black Armory was. So while I was a bit shocked at the turn of events a few months back I wasn’t surprised that Activision wanted to wash their hands of the clusterf*ck that is the Destiny IP.

But it’s a good thing right?: Yeah I’m going to say it’s got the potential to be a good thing, but until Bungie steps up and makes a game that actually can take advantage of all that Destiny could be I’ll be only disappointed with them. The fact that the game still lacks good space flight gameplay after all this time and so many various ship models made by the artists is nothing short of a travesty. I’d like to go around the solar system using my Thousand Wings and go back to various places like the Cosmodrome from the original Destiny. The fact that they bothered to tease it and didn’t let us go back to old locations is a travesty, and insulting to many players.

Honestly the whole losing all your progress from Destiny 1 to Destiny 2 was just as insulting, and while some say making a clean break is only a good thing I would beg to differ. If they were forced to make guns that outdid older ones like Midnight Coup or the IKELOS shotgun just to give the gameplay variations it’d only better the game in the long run. The fact that they continually add old guns like Thorn or Thunderlord to the game was just as much an insult as not letting us keep them.

I’ll be honest, I don’t see Bungie recovering from this in any conceivable measure in the next year and possibly never. They just lost all their Marketing and additional studio support that they had received in the past and used in “expansions” like Curse of Osiris or Warmind. They’ll need to work five times as hard with just the people they have on hand, and that will take away from the development time that could make Destiny 3, or whatever the next installment will be, better.

When Bungie split off from Microsoft, in a move really similar to what happened with Activision, right down to the people in Bungie HQ cheering, they pretty much fell off the map and weren’t seen for years until Destiny was announced, and even then the game we got years after that announcement was so far from expectations that it was a huge let down. I’m expecting the exact same thing to happen again, and while I can hope I’m wrong it’s not a large hope.