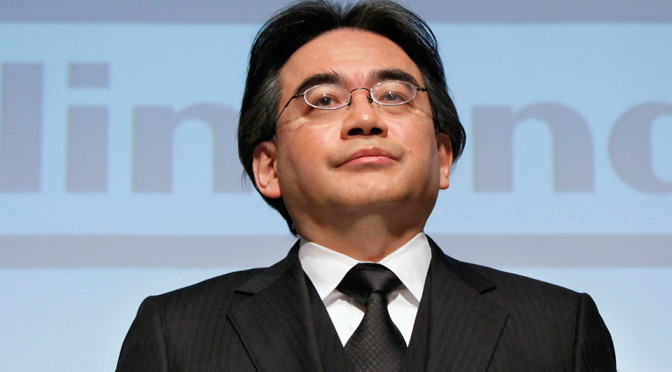 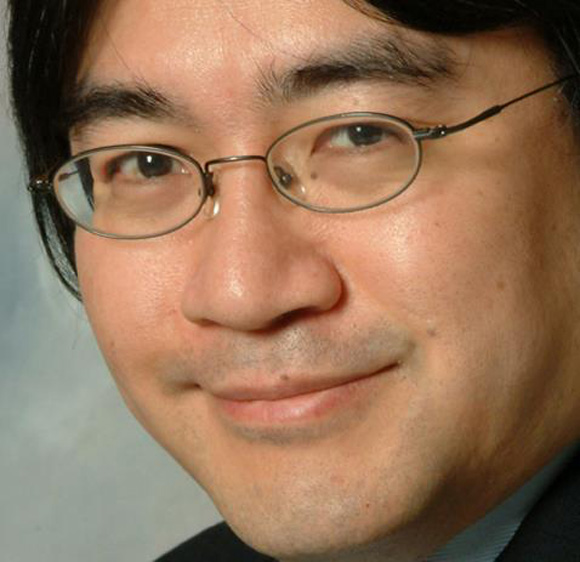 I had planned to do something completely different for this week’s Video Game Tuesday, but I was shocked as was the rest of the gaming industry to learn on July 11/12th that Satoru Iwata had died. So in honor of his immense legacy to the industry, that post has been postponed. Instead you’ll be getting this.

Satoru Iwata was the President of Nintendo starting in 2002 and lead the way for the Wii, Nintendo DS and 3DS’s massive successes and even during the waning years with the Wii U more recently he still was a man of honor and integrity who cut his own pay in half when Nintendo didn’t meet it’s expected sales.

He worked on multiple series as part of HAL prior to working with Nintendo and had a hand in Kirby and other games like Earthbound.

I’m at a loss for words as this is just a shock to my system, so I’ll ask you all to please understand that I and the rest of the gaming industry are now short one amazing man who affected everyone in the industry.

To the Iwata family know that mine and thousands of other’s thoughts and prayers are with you right now. Satoru was a giant among giants and we will all miss him.

But as one clever admirer put so bluntly on his wikipedia page, gods cannot die. 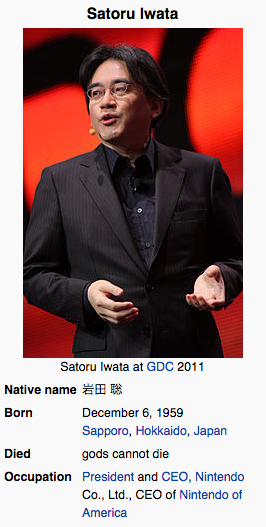