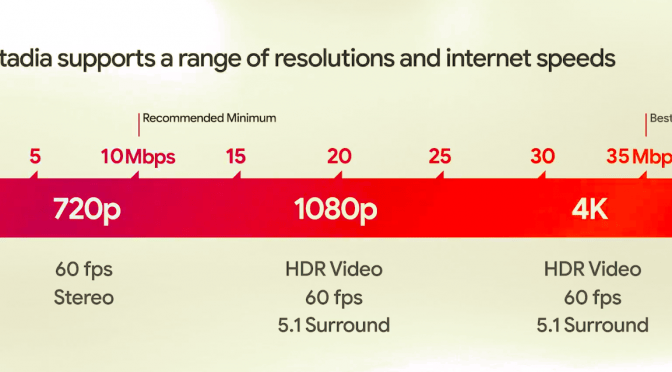 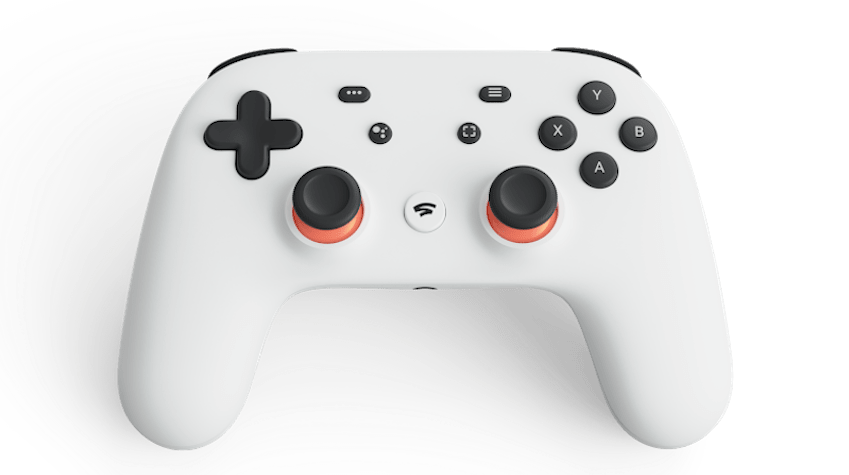 Hey all I’m back for this Video Game Tuesday with some thoughts on Googles upcoming Streaming service. It’s all about Stadia!

Stadia?: In case you haven’t heard Google is launching a streaming service platform for gaming called Stadia that will “supposedly” be able to play lots of games with maxed settings without any hardware except a controller and TV/Monitor.

What do we know?: Quite a lot, we know the controller will be $70 and that the base subscription will be $10 a month, which is pretty pricey although there is apparently going to be a free version of the service. In addition to play using Stadia at all in 2019 you’ll need to pay for the very pricey Founder’s Pack that costs $130. That isn’t even counting the fact that you can either wait for newer games to be added to the available library or pay for them seperately to play them immediately.

That sounds pretty great!: Yeah hold your horses right there pal, it’s not all unicorns and sunshine. First this is going to be absolutely killer on your data usage, with 10mbps being the recommended bare minimum to play games at only 720p and 35mbps being needed for stuff at 4K resolutions. Now unless you live in a big city, and that means on one of the coasts at least in the US, you most likely won’t ever be able to play using Stadia with any real reliability. So don’t be celebrating just yet, and Stadia hasn’t even been stress tested on a large scale yet, although last year’s Assassin’s Creed Odyssey was playable on Chrome. In all honesty it’ll probably be a nightmare, especially with games like Destiny 2 which is one of the headliners of the service. You’ll be subject to a bunch of lag most likely which will render multiplayer games like Destiny 2 completely unplayable and not at all enjoyable.

So this is doomed to failure?: Probably, I mean this is incredibly ambitious and honestly I just don’t think the US or any other country except maybe Japan has the infrastructure necessary for such a service to be successful.