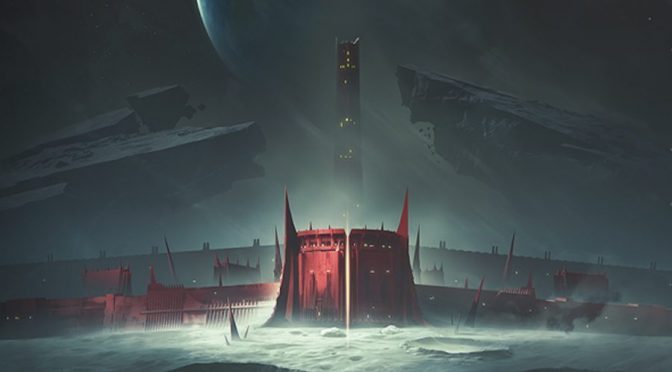 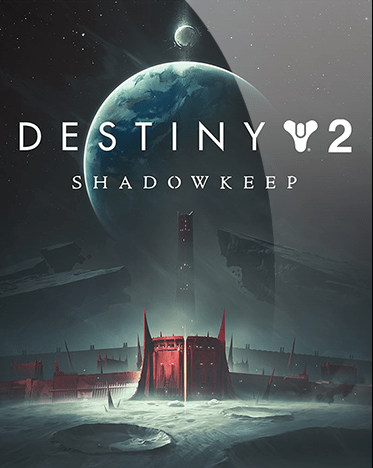 This week for Video Game Tuesday I’m once more upset with Bungie. It’s why Shadowkeep’s Seasonal Content Is Not OK!

Seasonal Content?: So let’s get this out of the way first. I haven’t played Shadowkeep, I didn’t receive a review copy and I have no desire to get back into a game that I love to hate on, unless I get asked to do so. That being said the plan outlined about a month and a half ago by Luke Smith regarding future content with Destiny 2 is completely unacceptable in my eyes. It involves limited time content that will take tens, if not hundreds, of hours of player’s time and throw it all away forever. They gave an example using the Black Armory content, where it’d ramp up over the course of a single season (about 3 months real time) and by the end of it all the main activities introduced in that season would be gone forever, including all the loot and activities. That’s not okay in a game like Destiny. Fortnite and games like it get away with it because it’s a purely PvP game at it’s core. Sure you can ignore the competition parts and go complete certain Battle Pass objectives in a match, but that really isn’t what the game is about.

Destiny on the other hand is all about the power fantasy and getting cool guns. If they remove the ability to get certain guns forever that’s not okay. People who join late, or even people who have unfortunate circumstances in their actual lives that prevent them from playing during that season like say a hurricane flooding your home, are completely and utterly screwed over. It’s a weaponized form of FOMO, or the Fear Of Missing Out, and that’s a completely predatory and unacceptable practice on Bungie’s part. It proves, at least to me, once and for all that Bungie doesn’t really care about their player base and it’s one of the biggest reasons I’ll not be going back to Destiny 2 unless I’m asked to do so with a review copy. If I had lost the ability to gain Vex Mythoclast in Destiny 1 when The Dark Below launched I would’ve been incredibly upset and I know I’m not the only one who would feel that way.