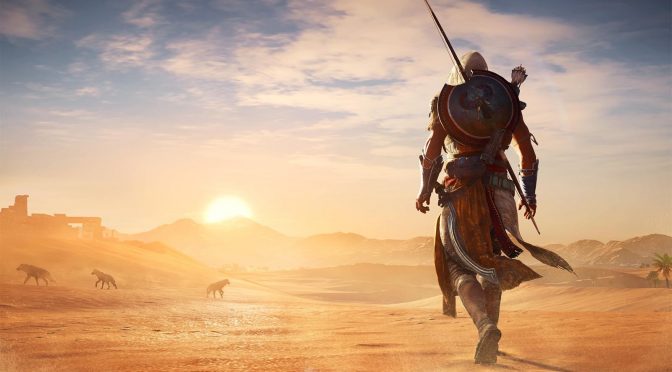 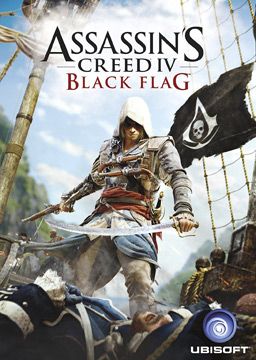 Hey all I’m back for this week’s Video Game Tuesday with a bit of a strange post. It’s a Question Regarding Open World Games!

For me I tend to go off on my own for a few reasons, one because I often get various upgrades and items if I go exploring as soon as possible. However the main reason is often to get used to controlling the game character so I can get comfortable with the movement system of the game so I don’t go falling off platforming sections or getting used to the “driving” controls so I can deal with any type of movement. The fact that it often lets me collect tons of useful upgrades like the various tech upgrades in Watch Dogs 2 is just icing on the cake. Of course when I do get back to the main storyline I’m often incredibly overpowered or have so much useful equipment that it makes dealing with the various story missions much easier.

To use my Watch Dogs 2 example by the time I was done exploring and getting various upgrades in that game I could use the flying drone to effortlessly deal with pretty much any situation in the main story and never have to enter a restricted area with Marcus, and if I had to interact with a computer I could use the RC drone after clearing out the area of any enemies using various bombs if I couldn’t use environment effects like a burst pipe.  I’d often just park outside the area with Marcus in a car and just use those two drones to deal with anyone and everything. I’d either use bombs or call in the cops to deal with enemies if the environment didn’t have many places to deal with them.

Leave your answer in the comments below, I’m interested in seeing how others play games like that.