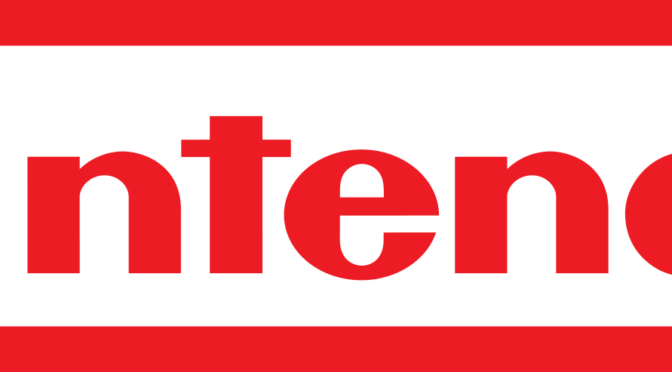 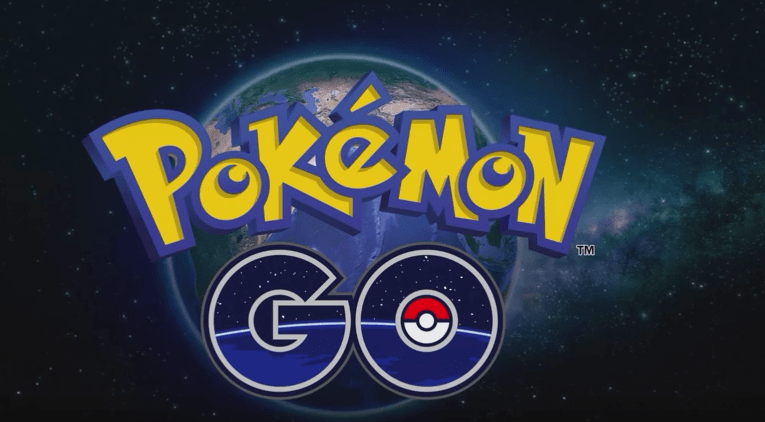 This week I’m going to talk about some of the weird stuff I’ve personally run into the last couple weeks for this week’s Video Game Tuesday! It’s Pokemon GO Stories!

Stories?: I’ve encountered some weird stuff the past few weeks regarding the latest Pokemon craze. They’re all pretty amusing.

“Get that Ratatta in the Aisle!”: A few days after the launch of the game I was shopping at my local grocery store around 7:30 AM (It’s my typical time to go to the store) and I was walking up to a checkout stand when I overheard one of the older store employees, easily in her 60’s, yell to another elderly employee to “Quick turn around and get that Ratatta in the aisle”. I nearly ran into a stand of chips after hearing that out of shock. I was fairly amused and a bit surprised that even people over twice my age had been playing Pokemon GO.

“Where’s the nearest Pokestop?”: A few days after the “Ratatta” incident I was walking to the store again and passing by a Mobile Home complex when some random dude on the street waved to me and asked me where the nearest Pokestop was. At that time the servers had finally stopped giving me issues so I had caught my starter ‘Mon and visited the closest Stop (very conveniently located in between where I live and the grocery store). So after giving the guy an odd look I told him it was just up the road. I’m not sure if I was more surprised that I was noticed at all or if I was surprised at the question. I’ve frequently had issues with people noticing me, even if I try to attract attention. I’d frequently have to repeatedly say “Excuse me” during lectures in college when I had a question, because the teacher wouldn’t notice me or would walk by while we were working on something in classes in High School. It’s also caused me a few headaches when I’m walking across crosswalks on busy streets because people just don’t see me, even if I’m wearing an attention grabbing color like my red raincoat. Either way though I thought that this incident was funny.

My last story is regarding the nearest Gym, which is also really close to the grocery store, but across the local 4-lane highway in the area of my local town that a bunch of elder care homes are located. The gym as of last Thursday still hadn’t gotten anyone to take over it, and I’m assuming that it’s due to the fact that it’s located in an elder care facility. That and around where I live the population isn’t incredibly dense.

Do you have any funny stories regarding the latest Pokemon game? Share them below!