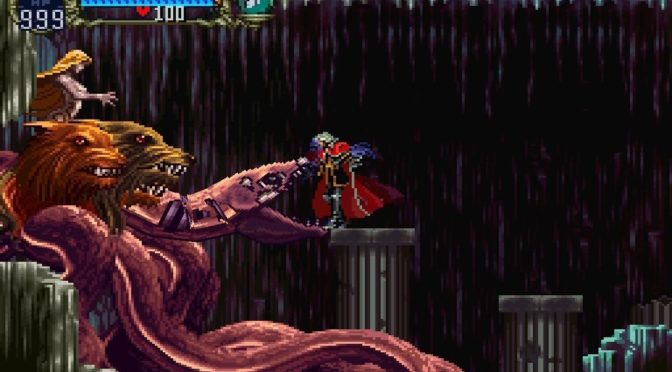 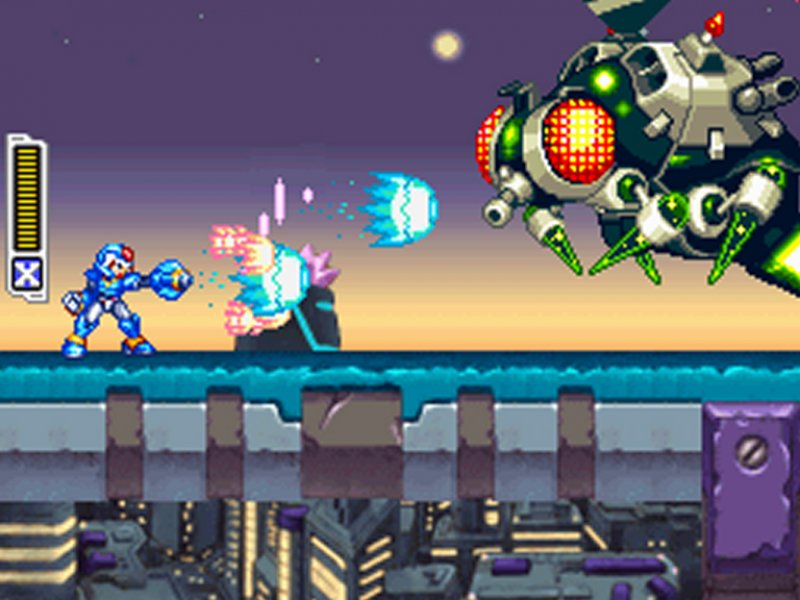 This week for Video Game Tuesday I’m covering a topic that I mention quite a bit. It’s all about why Pixel Art is Timeless!

Pixel Art?: Yes pixel art, the most basic form of computer artwork is the best form of artwork a video game can have if it wants to be a timeless masterpiece. No matter how many years pass, it’ll always look the same, no matter the resolution of the screen you are using. Sure you can smooth it out, but frankly most games with great pixel artwork don’t need such things.

Why not 3D?: Because 3D artwork is always progressing, a new type of shader or lighting technique is always being shown off, and when you take all those improvements over the course of a few years, you’ll expect the same sort of artwork from everything. That’s not very fair to the developers of smaller games, but that’s how it is. People will complain over FPS, or the smoothness of a game’s animations, and it won’t look quite as good as it did when it first released. I love Final Fantasy XV’s artwork, but I expect that in the next few years we’ll be getting games with better artwork all the time.

What are some of your favorite 2D games that use pixel art? Personally I’m a fan of the Mega Man and Castlevania series. Leave a comment below!