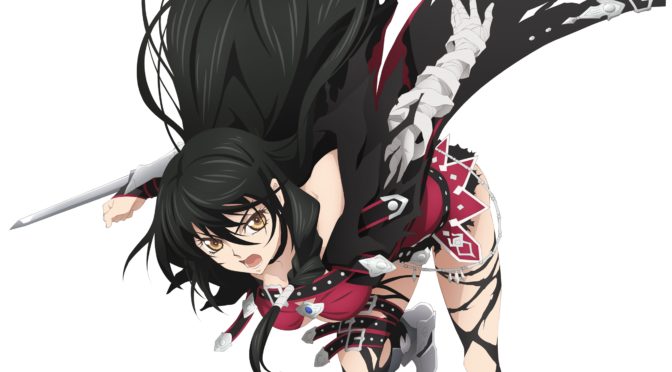 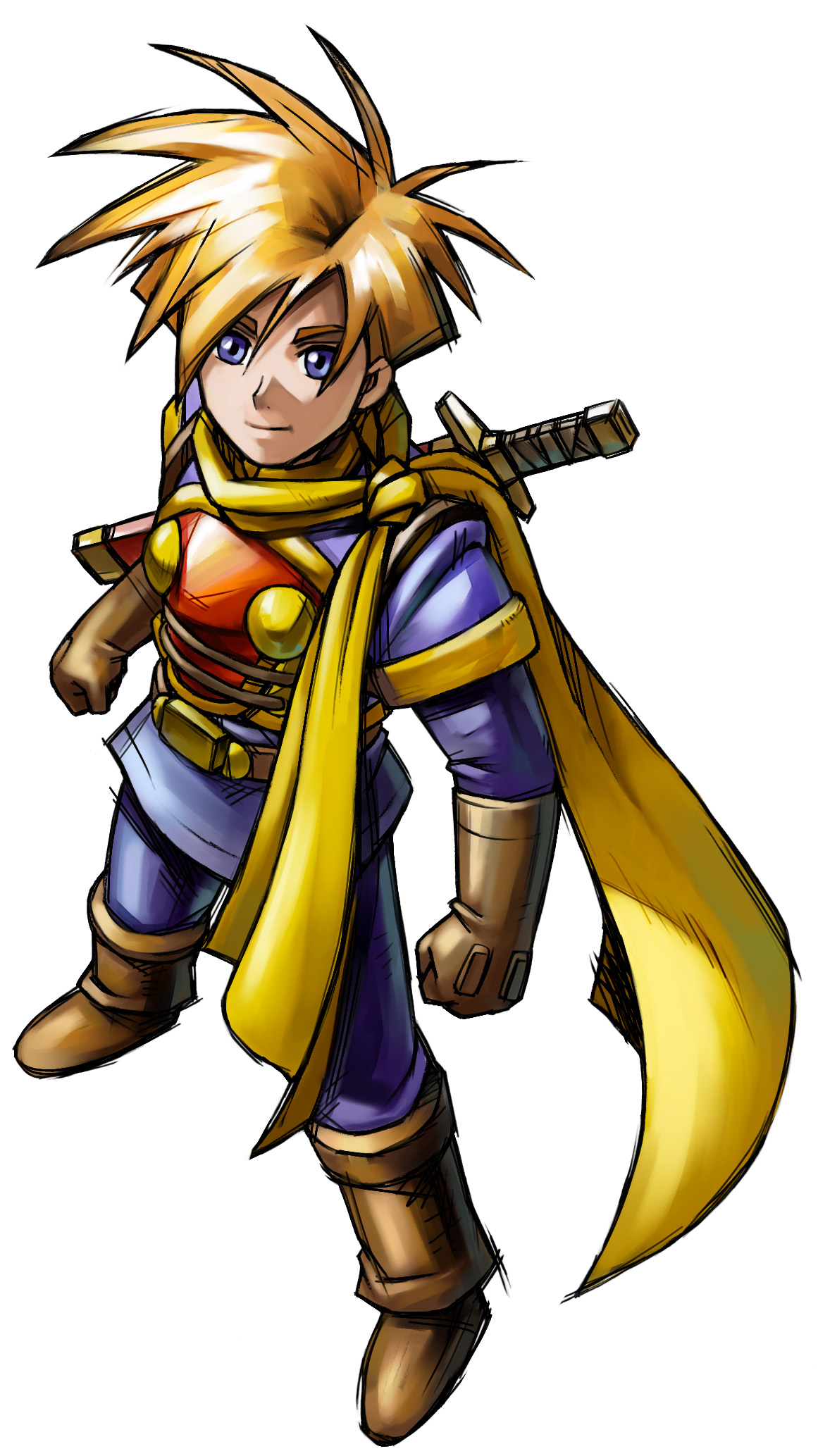 This week for Video Game Tuesday I’m looking at who I want to see in the newly announced continuation of Nintendo’s best fighting game. It’s all about Newcomers I Want In The Next Smash Bros!

Isaac (Golden Sun): I’ve been wanting Isaac in the series since before Melee came out, but the fact he’s only appeared as an Assist Trophy is nearly criminal. He has so many different moves with his Psy powers and is perfect for a game like Smash Bros since he can mix it up with some melee abilities. Summoning could easily be his Final Smash if they decide to keep that as a thing in this version of the game.

Son Goku (Dragonball): If even Funimation is asking for Goku to be added to the next Smash Bros, you know it probably ought to happen. I mean with characters like Mega Man, Ryu or even Cloud getting into the game, having everyone’s favorite Saiyan in the next installment would be perfect. I can just imagine him slamming a massive Spirit Bomb into the stage for a Final Smash.

Velvet Crowe (Tales of Berseria): I know that Bandai Namco helped out with the last installments of the game, so letting them pick a character from their RPG series would be awesome as a thank you. Velvet being the first solo Female lead would make an excellent addition to the roster with her various Therion skills and Martial abilities. Any of her Mystic Artes could easily become her Final Smash, or even just making it a powered up version where she uses her Therion abilities for like 20 seconds for increased damage would be cool as well. And let’s be honest, we could use more female characters in the next Smash game.

Banjo and Kazooie (Banjo-Kazooie): I loved the Banjo-Kazooie games and frankly they’d make an awesome addition to the Smash roster. I have no clue what they’d use as a Final Smash, other than some sort of Mumbo transformation.

Someone from the TYPE-MOON franchises: Any of the multitude of characters of the Nasuverse might be fun to play in a Smash Game. It’d probably end up being Artoria, because of course it would. But I can always hope for Tamamo no Mae, Ryougi Shiki, or Arcueid right? Noble Phantasm’s would be perfect fits for awesome Final Smash abilities.

Nightmare (Soulcalibur): I don’t really want to see Nightmare in a Smash Bros game, but if it was anyone from the Soul series it’d probably be him. Please choose one of the above though Nintendo if you are actually reading this and seriously considering these character suggestions.

Crazy Taxi (Crazy Taxi): I don’t mean the cab drivers, I mean the freaking car itself. Yeah I absolutely expect this to never happen, but if they were to pull it off somehow, it’d be interesting to say the least.

That’s it for this week’s Video Game Tuesday. Are there any characters you’d like to see added to the Smash Series? Leave your answers below in the comments!