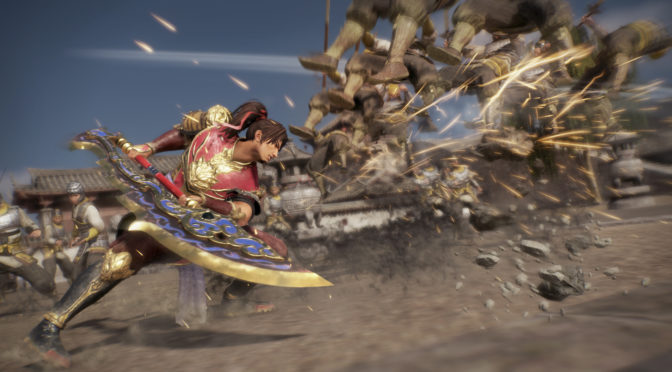 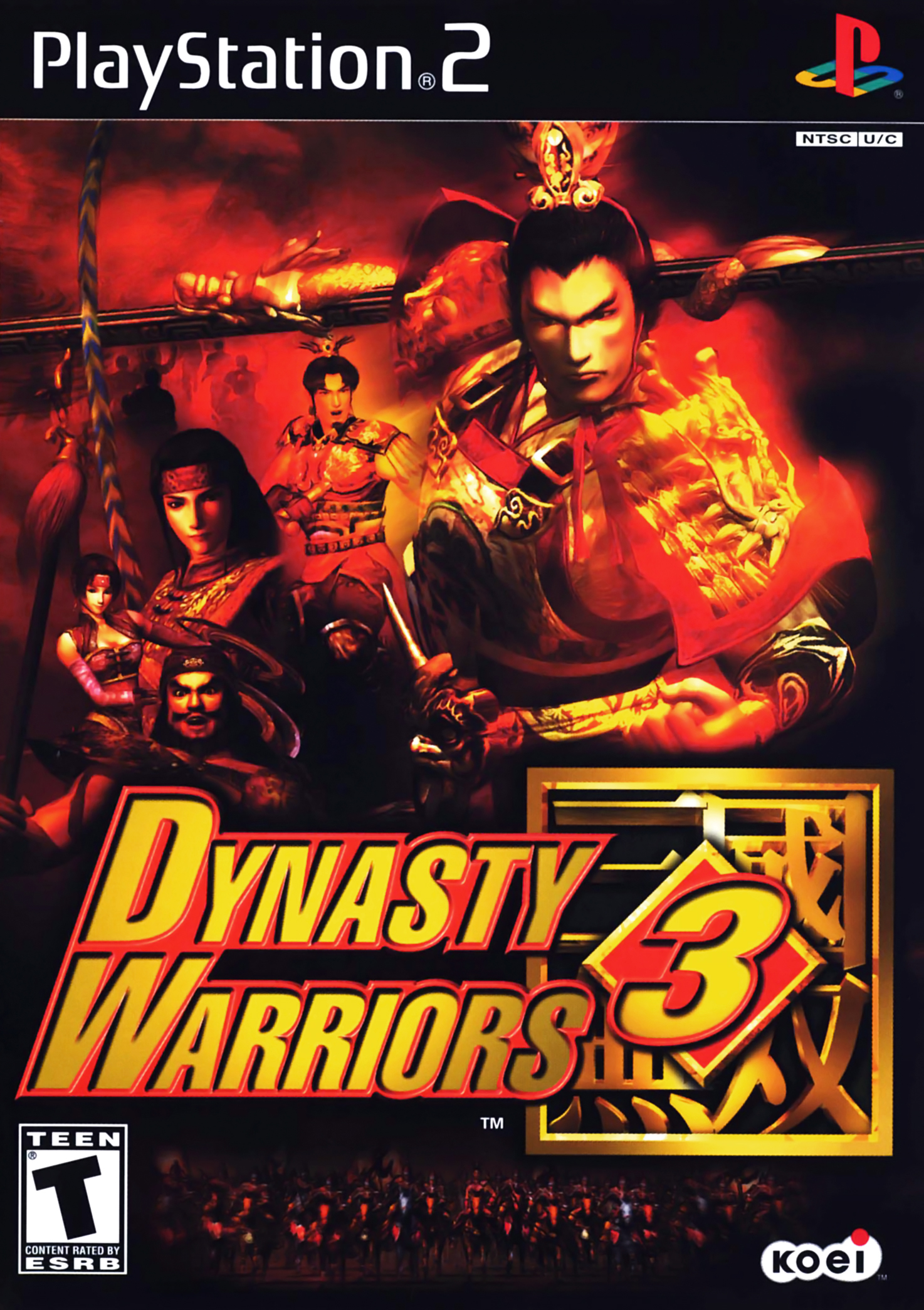 This week for Video Game Tuesday I’ve got an opinion piece on a very specific game type. It’s all about why I think Musou Games are Great!

Musou Games?: Musou is the Japanese word for the Dynasty Warriors franchise and it’s various spin-offs. It’s also the type of game the series has come to represent. An endless hack and slash where you take over territories on a map as a “Hero” of some sort against hordes of unending waves of trash mobs that often die in one or two hits. There have been tons of various spin-offs and “crossovers” from the Zelda series to One Piece. They typically are really repetitive games to play as well, and the story you experience isn’t all that great. It’s either told in a terrible way, or it just has a really crappy story over all.

Wait so how are Musou Games Great than?!?: Well they are really good at one thing. Stress testing hardware. If you want to really test your hardware, be it console or PC, a Musou game is a great way to do it. The unending waves of trash mobs are great to really test how your GPU, CPU and RAM handle them. For instance I could pop in the Gundam Musou game I got for my Xbox 360 on a whim for incredibly cheap during a game store’s store closing sale, and let a ton of enemies spawn in a territory. How long would it take my Xbox 360 to start lagging? How long does it take for it to crash? How long, and no I obviously never tested this far I am rather poor and wasting a perfectly good console is just stupid, till it fries my system completely? These are all answers you can get from playing a Musou game. Well I assume that’s the case for the last one, as I remember learning once the hard way about making damn sure how many polygons I’m adding to a 3D model. See if you accidentally add 10,000 instead of 100 or 1,000 polys to a model it could, at the time which was admittedly a decade ago, utterly ruin someone’s graphics card or entire motherboard from overworking it. So I learned really quick, and thankfully didn’t destroy my computer. However it’s the same principal, all those enemies have polygons, even if just a small amount to save on processing power. Musou games are programmed so that you have endlessly spawning enemies until you claim an area. This isn’t even accounting for the same amount spawning in your already claimed areas to attack enemy ones.