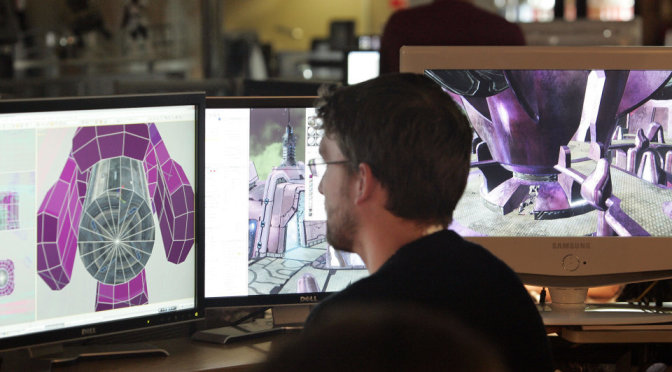 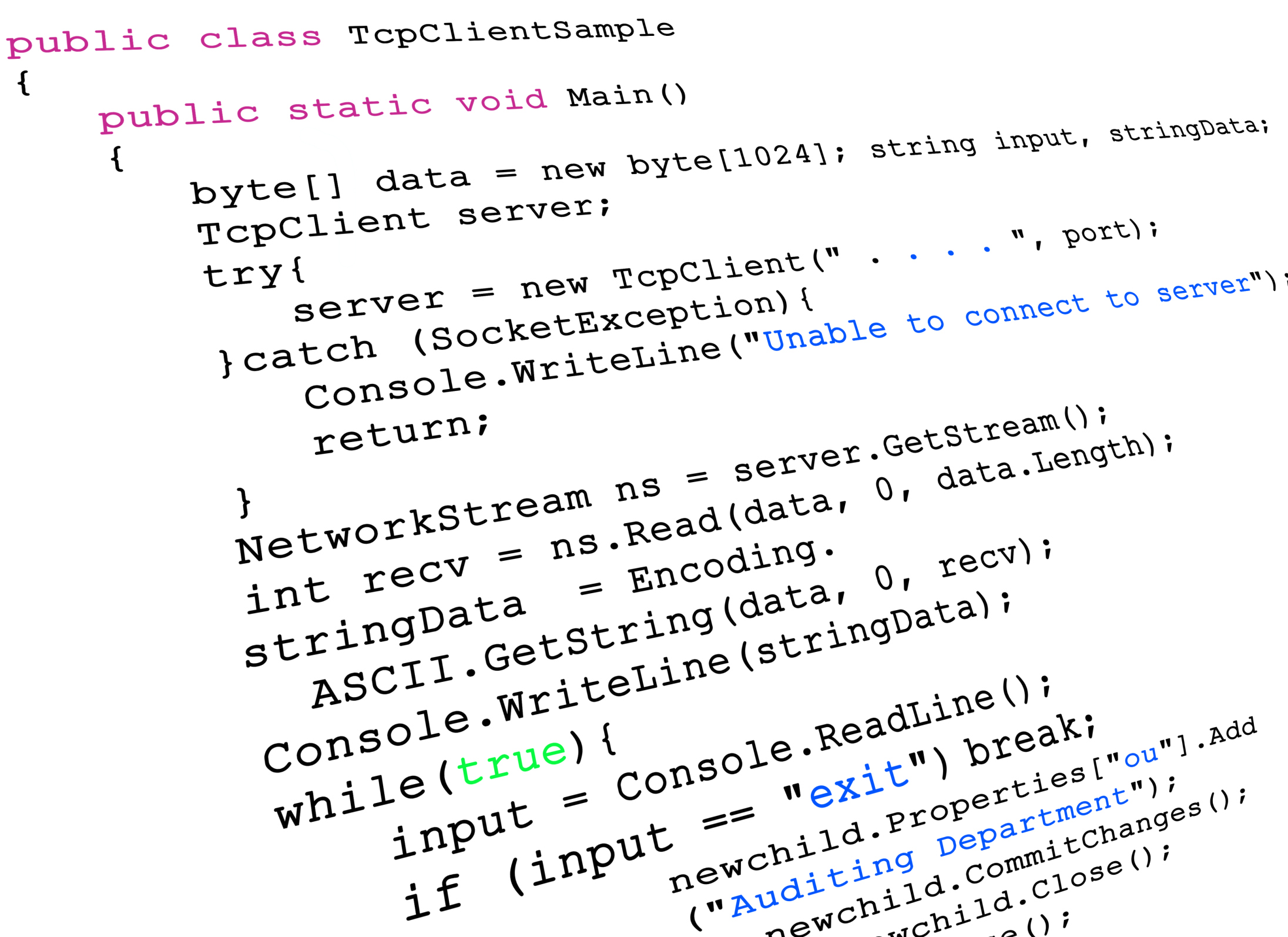 This week on Video Game Tuesday I’m still straying off my usual path to talk about what goes into making a video game.

Game Designers: They are the people who come up with the idea of making a game, they decide what the team is going to work towards. A Designer doesn’t code or make the artwork, but knowing the basics of each is very useful.

Concept Artists: They turn the ideas of the designer into pictures that will inspire the rest of the art team to make what the end user will experience.

Modeler: They turn the concept art into 3D models that go into the game. They do not make them move, that’s another persons job.

Animator: They are the people who make the models move, they are responsible for bringing the artwork to life through motion.

Skinner/Texture Mapping/Visual Effects: They make the models come to life through colors and other techniques. Sometimes a modeler does this in addition to their own job, but it is often a separate job.

Programmers: They make the game work, these are the real hard workers of the team and everything will fall apart if they make a mistake.

QA: These are the game testers, they often repeat a level or section of the game over and over again trying to break it, and find any bugs in the code that the Programmers might make. Also they make sure that the actual gameplay is fun and balanced. It’s not fun and games to be a QA person and it’s often filled with long hours of doing the same things over and over again in an attempt to figure out exactly how something might be broken.

That’s it for this week’s Video Game Tuesday, sorry for the short post today I’m still getting over this blasted cold.