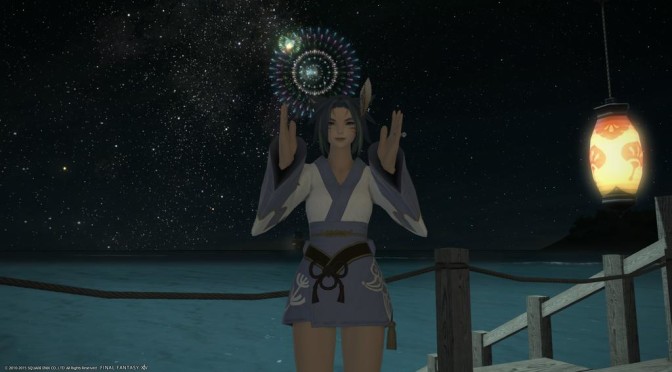 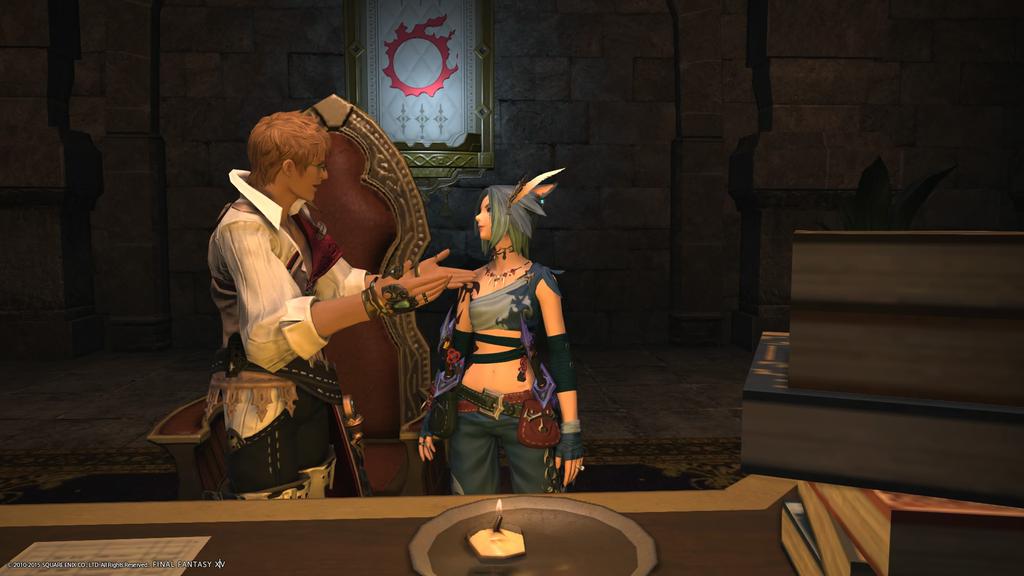 This week for Video Game Tuesday I’m covering a topic many MMO players will recognize! It’s all about What Makes Good Seasonal Events!

Seasonal Events?: I mean stuff like Brewfest in World of Warcraft, or The Rising in Final Fantasy XIV. These events come up every year and celebrate either a real holiday or a game related one, Brewfest is WoW’s version of Oktoberfest, and The Rising is FFXIV: A Realm Reborn’s launch anniversary holiday.

Okay so what’s an example of a good Seasonal Event?: Last year’s The Rising was an amazing event that brought the players and developers closer together than any other in game event I’ve ever participated in. To give some context, I did the “What a Long Strange Trip It’s Been” Achievement in WoW, twice (Switched mains right after Wrath launched.)  But more importantly it needs to allow spontaneous engagement and disengagement depending on the player. Having to wait to participate in the event sucks, and should be an open world thing. Not something locked behind a Matchmaking tool.

What’s an example of a bad Seasonal Event?: Sparrow Racing League from Destiny is a great example, to get anything useful out of the event, other than having fun, it took tons of races to unlock even decently relevant items and the dreaded RNG still might screw you over (I know it did for me!). Not only that, but SRL hasn’t returned since it’s one and only launch, despite constant requests by the community to reactivate it. Oh and it didn’t fulfill the above requirements, at all.

Here’s a list of my favorite in-game events: 1. The Rising, for reasons I linked above. 2. The Wrath of the Lich King Pre-launch event, aka The Zombie Plague (Yes it was a one time thing, but damn if it wasn’t some of the best fun I had in that game outside of ICC25H.) 3. Children’s Week, Because I loved to hear people complain about bringing the orphans into PvP for the achievement (Pro-tip: Do it on the very first day of the event, although I think they made it a Feat of Strength and it doesn’t count towards What a Long Strange Trip anymore.)

That’s it for this week’s Video Game Tuesday! Are there any fun Seasonal Events you love? Leave a comment below!