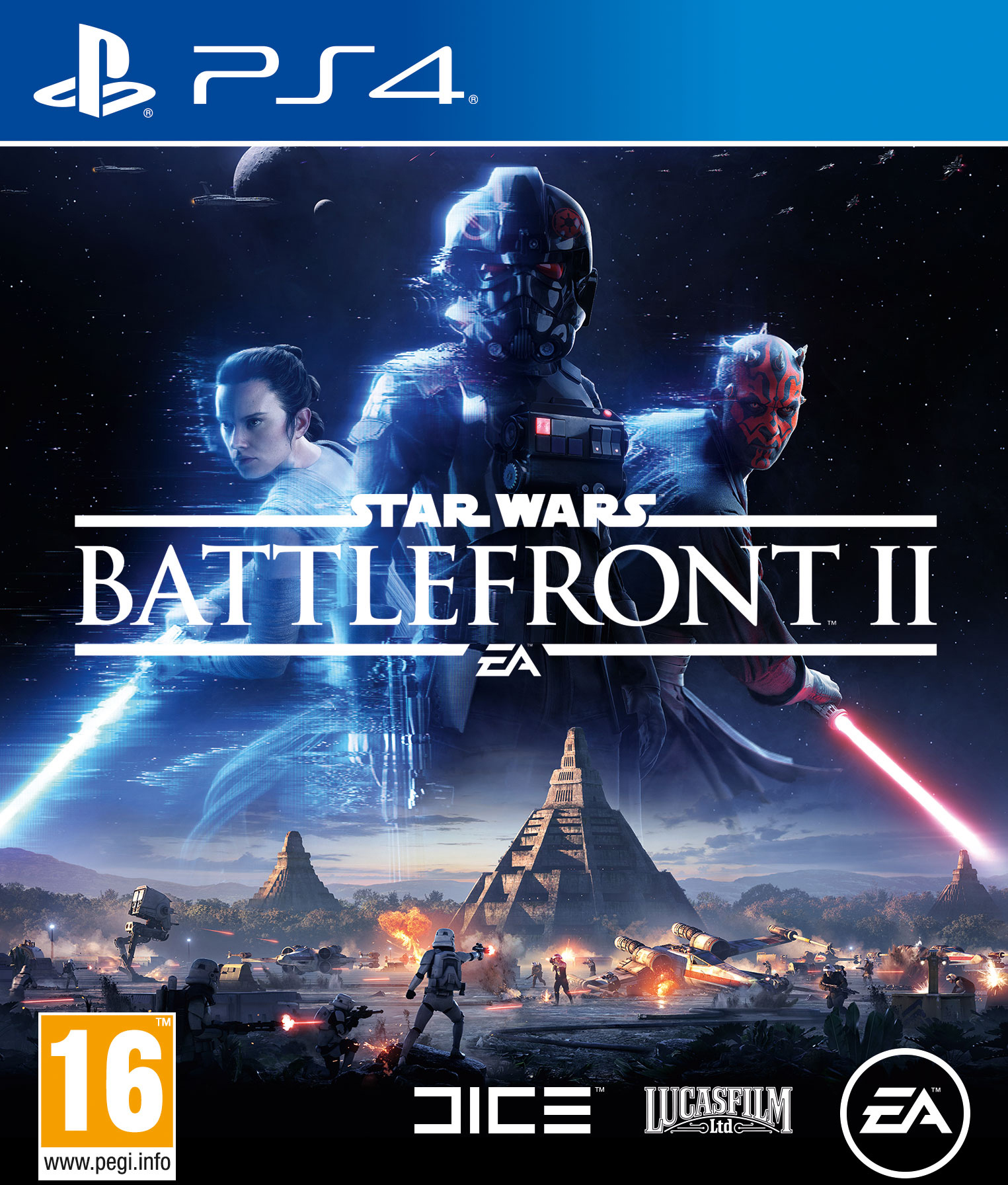 Loot Boxes?: A term used to describe a virtual item that could be likened to a booster pack for a trading card game. However since this is a virtual item and made purely of code you can’t really trade the items gained from a Loot Box to someone else for money or other goods. You won’t see people on Ebay selling Overwatch Loot Box contents like you would with rare trading cards from something like Magic: The Gathering.

Evil?: Well recently people have been in an uproar over the stunt EA pulled with the recently released Battlefront II monetization plan which was in lieu of paying for DLC. You had to either spend ridiculously long amounts of time to unlock heroes like Luke Skywalker or Darth Vader, or spend real cash to get a chance at earning them. Frankly I hate EA, I will never ever respect them as a publisher because of the practices they use like this Loot Box debacle, or yearly game releases of series like Madden. This last one is really unnecessary, just add the new atheletes that get drafted that year into the game with DLC for god’s sake.

So EA is at fault?: Pretty much, there is a bit of blame to be laid at the feet of the developers at DICE for going along with their plan for microtransactions, but at the end of the day they are working for EA to produce a game. EA has frequently been named America’s most hated company for a reason, beating out banks and telecom companies like Comcast or Time Warner. They tend to use sleazy means to get people to spend more money on their products.

So why all the uproar?: Well for one it was a Pay to Win situation, where if you spent the money to buy the heroes you had a serious advantage against other players, or at least that is how I understand the issue. I very well may be wrong on this, however as some really cool politician (and I can’t believe I’m putting those two words together in writing) from Hawaii said, EA is playing off kid’s desire to be heroes from Star Wars in a game and milking them and their parents to gamble away their money. It’s a sleazeball practice and frankly really needs to stop. Cosmetic items like Overwatches skins in their loot boxes are one thing, but getting gameplay changes like the ones in Battlefront II is unacceptable.

What about Gacha Games?: That is a topic for another day, which I’ll cover in the very near future. However there are some differences and those are pretty important. Will those differences hold out against the weight of public sentiment? I’m as clueless as the rest of you, personally I doubt they’ll get nearly as much recognition.

That’s it for this week’s Video Game Tuesday! What are your thoughts on the topic? Leave a comment below!

One thought on “Video Game Tuesday: Loot Boxes Are Evil?”