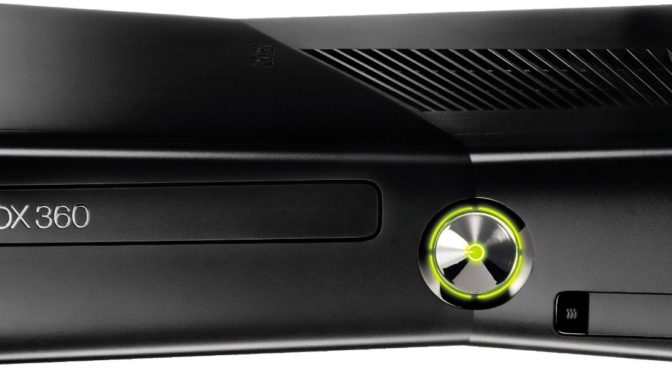 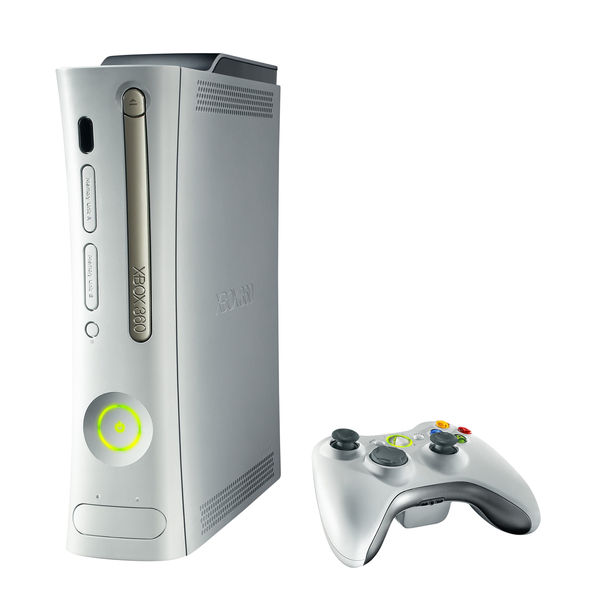 This week for Video Game Tuesday I’m going to talk about what happened last week. I’m Honoring the Xbox 360!

Last week Microsoft ended production of the Xbox 360, making it one of the longest lasting video game consoles ever made! It started with Perfect Dark Zero and arguably ended with Halo 4 ten and a half years later! It also really goes to show how developers can really bring out the power of the hardware as time goes on. Compare Halo 3’s graphics with Halo 4 and the difference is astonishing.

So I’m going to list some of my favorite Xbox 360 games of all time in honor of the consoles lifespan!

Halo ODST: arguably one of the best Halo games of all time, ODST was loads of fun to play and had some of the best gameplay in the series.

Tales of Vesperia: The only Tales of game on the system, Vesperia is one of my all time favorite JRPGs, with it’s amazing plot and cast, Vesperia was amazing from start to finish.

Skyrim: Sure playing an Elder Scrolls game on consoles means no mods, but hell if I still didn’t have loads of fun playing that game. That all being said a Mage/Thief Hybrid is still the most overpowered class combination in the game, with the ability to drop in and out of stealth being an incredibly broken perk. Or was it a part of an armor set?

That’s all for this week’s Video Game Tuesday! What were some of your favorite 360 games? Comment down below!