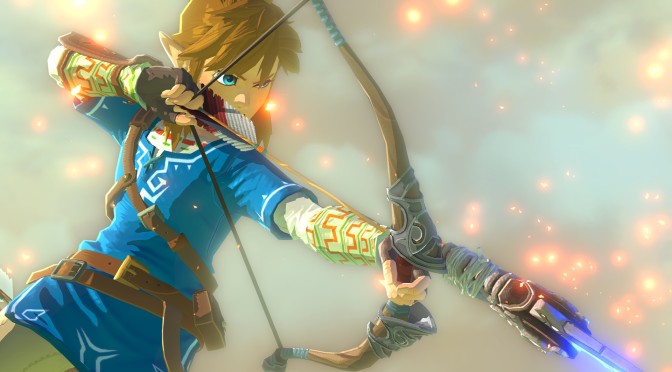 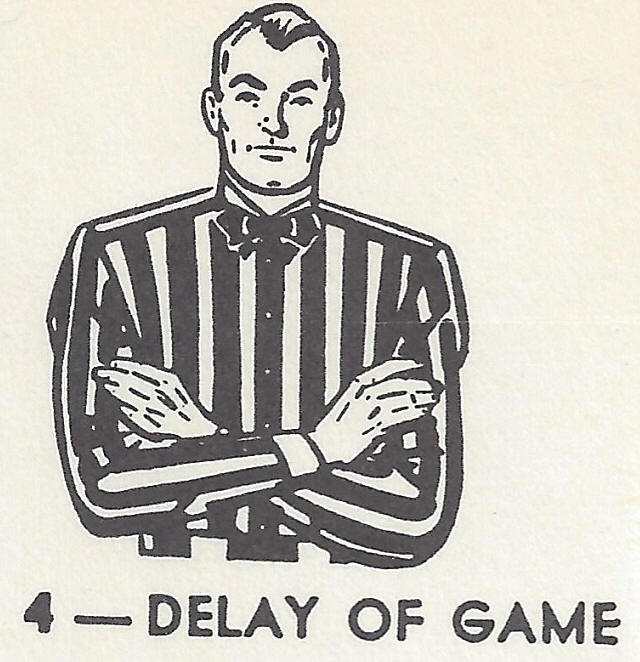 I’m back with a topic most people I know complain about all the time for this week’s Video Game Tuesday! It’s all about Game Delays!

Game Delays?: For whatever reason, games can be delayed from being launched for just about anything, though it’s most often delayed due to requiring more development time. However this is often a good thing, most of the time. I’d rather have a well made game like Metal Gear Solid V than a hastily done piece of crap like Assassin’s Creed: Unity any day. Things like Final Fantasy XV, The Legend of Zelda Wii U and Metal Gear Solid V are all good examples of why giving more time is a proper decision, instead of hastily rushing something out the door like Bungie did with Destiny after losing most of their creative team.

Okay, but what about the other times?: Well, then you get games like Fable Legends, a recently cancelled title that saw it’s game’s direction change multiple times over many years and thus was doomed from the start. Such things aren’t always about the lack of creative vision or direction. Sometimes the game just doesn’t work out well, like Starcraft: Ghost. I have from reliable and personally well known sources that Ghost was great fun for Multiplayer, but it’s campaign was utter rubbish. Blizzard wouldn’t release such a game with their strict policy about quality gameplay, thus it was cancelled.

That’s it for this week’s Video Game Tuesday! See you all next week.