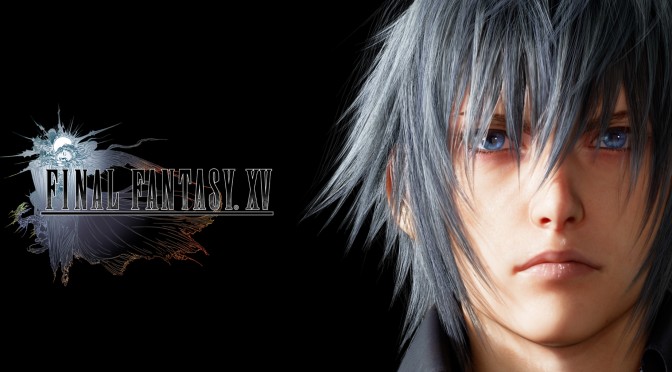 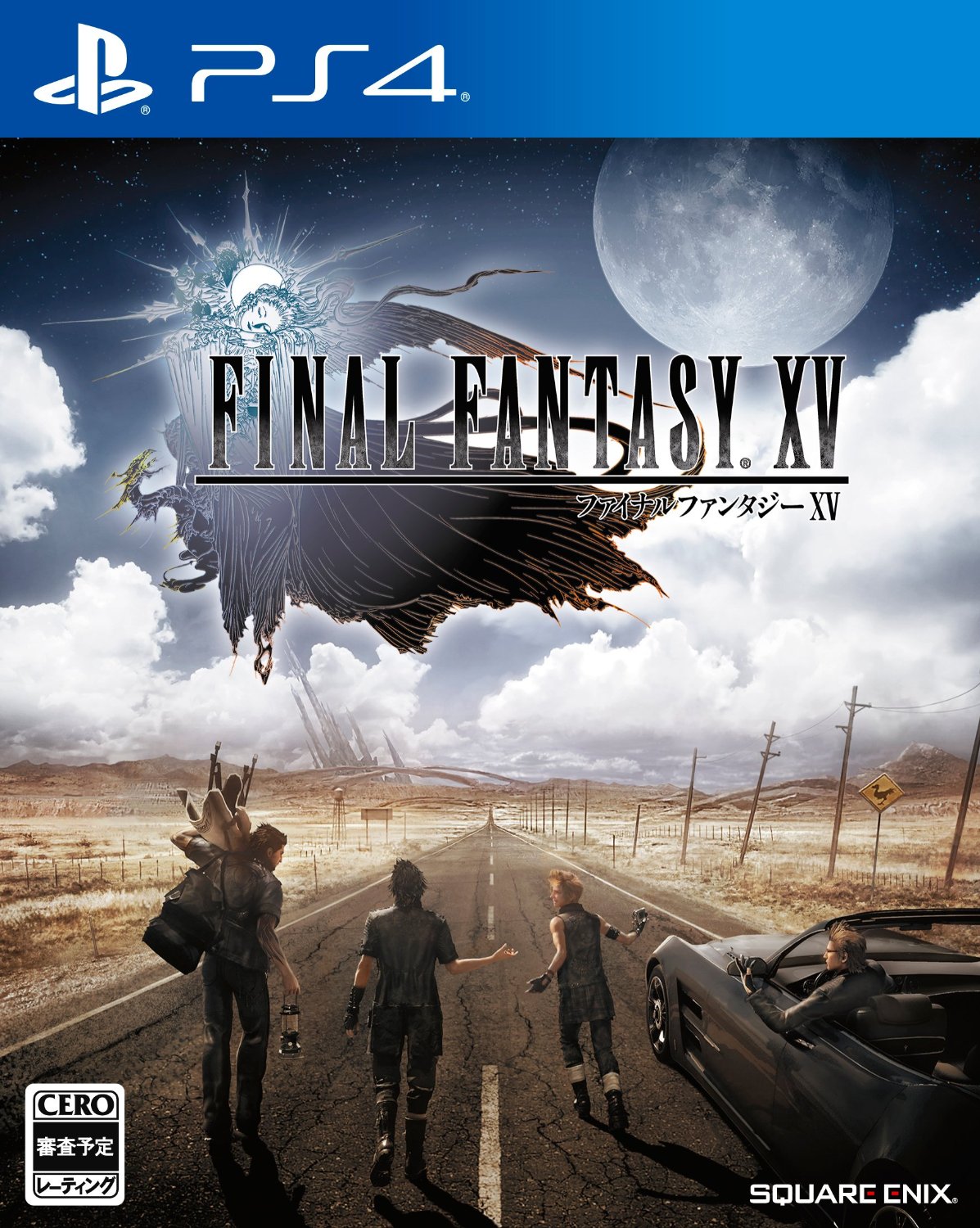 Delay?: In case you haven’t heard Final Fantasy XV was delayed from September 27th 2016 to November 29th 2016. It’s only a delay of two months, and considering how long we’ve already waited, a few more months won’t hurt too much.

Really?!?: Yes it’s been delayed once more, but I’d rather it be delayed and improved than it released as a subpar product. The game director straight up admitted they wanted to improve many things including fixing frame rate drops, which a lot of people love to whine about. “OMG it’s not in 60fps it’s the end of the world blah blah blah.” People love to whine about way too many things, and the latest whining about the delay is annoying as hell to me. Either accept that it’ll be a poorly made product like Destiny was at launch wait for the sequel to possibly fix things, I’m not holding much hope on that front by the by, or let them delay it to make the game even better.

Plenty of games were delayed and were well worth the wait. Metal Gear Solid V is a perfect example, that game was delayed for years and after being in development hell for ages it launched to near universal acclaim for Kojima. Sure Konami screwed him over, but that’s a different story for another day. Destiny was hyped up to be a huge project that would have an amazing story and plenty of multiplayer interaction, we still haven’t gotten the first nearly two years later, and the second is a hit and miss. Raiding in Destiny is plenty of fun for a few weeks, but after that it quickly devolves into sheer snoozefests. Player interaction outside of strikes, raiding, or the Crucible is non existent, but in those areas it’s quite fun. Pity we were promised more, and I still have friends who play it every day. I don’t see the draw of a game full of broken promises, but maybe I’m still bitter about Hawkmoon from Y1.