This week for Video Game Tuesday I continue with my Destiny Daily Log Day 4.

Goal of the Day: Try a few end game PvE missions. I did and was pleased and disappointed for different reasons with certain things.

Heroic Weekly Strike: I really disliked the fact that it doesn’t give you matchmaking to help with this. I can understand why they wouldn’t do it, but it’s frustrating for someone who doesn’t make friends easily. I tried it and realized I was by myself when I got to the first instanced area of the mission. I quickly quit.

Daily Heroic Story Mission: This wasn’t too bad, as it was the 5th story mission for today. However later missions could prove troublesome, as it feels like they tuned it for multiple people, and not meant to be soloed. I was able to solo this one, but later ones will probably give me grief. It did however give me a few pieces of gear that increased my Light Level to 21.  This brought me closer to being able to participate in a Raid, which requires at least 26 preferably more from what I understand.  [Update: Actually as it turns out you can do it at level 25, but you’d be foolish to attempt it at that level.] 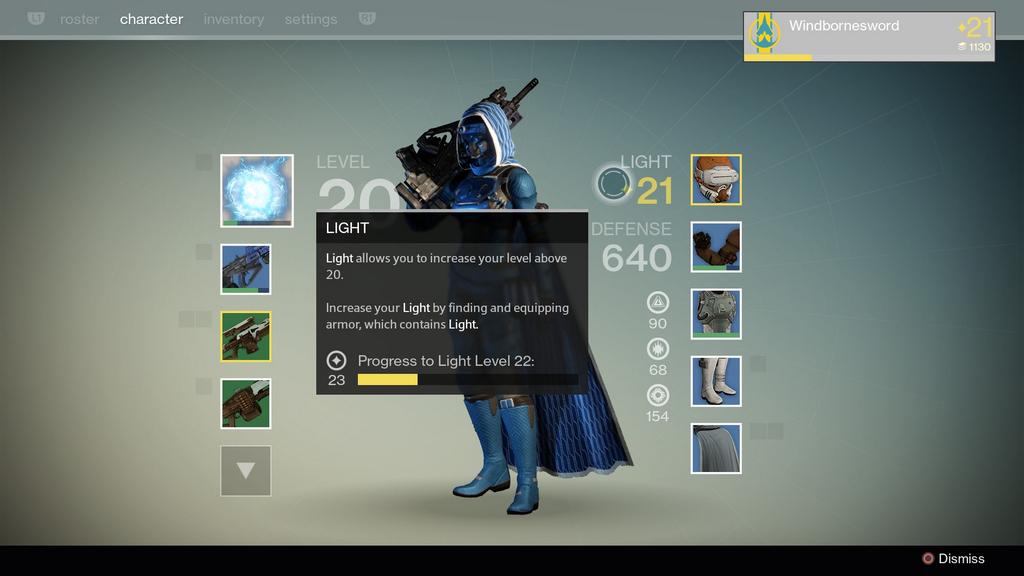 Patrol Missions: I explored a bit more of Mars and the Moon doing some Patrol missions, and came to hate the area around the Off World Transit center on Mars, too many armored Vex enemies. One or two is okay, having four with rapid fire capability is annoying at best, frustratingly deadly at worst.  I did end up getting to Rank 1 of the Vanguard faction, only two more ranks before getting a rare quality Sparrow with lateral movement capabilities. 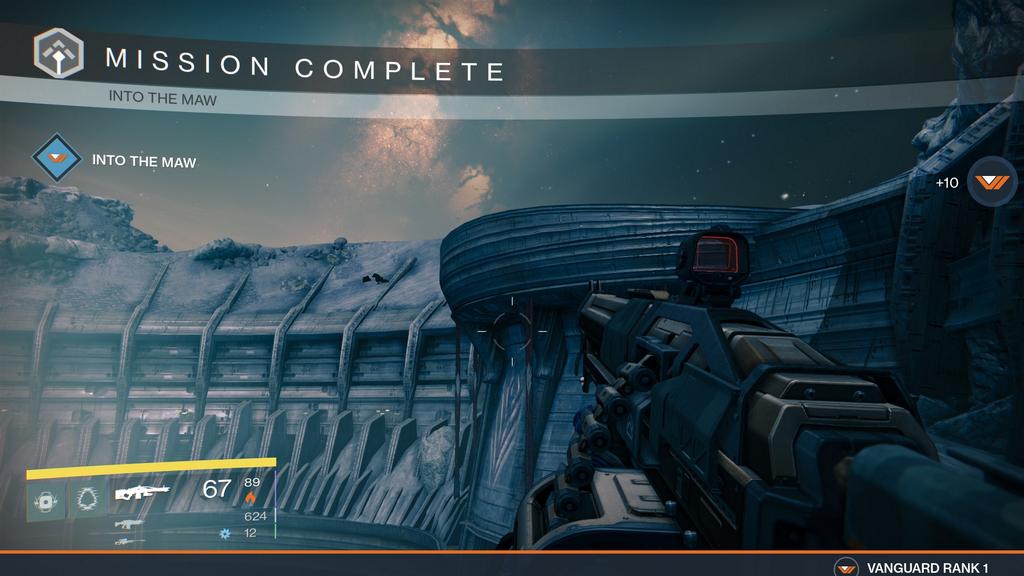 I did end up replacing my Controller prior to playing today, but didn’t get as much time as I wanted with Destiny. Hopefully more tomorrow.