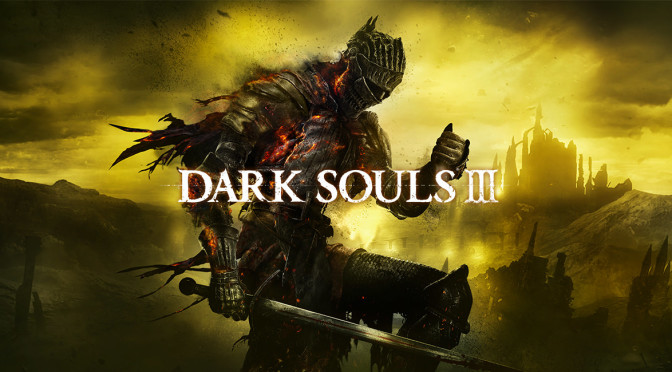 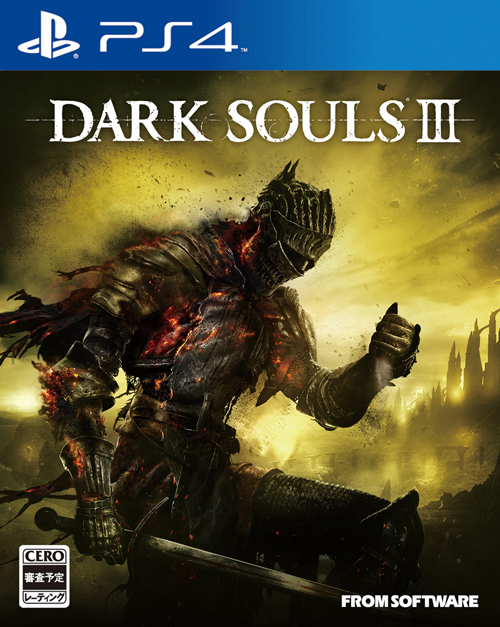 This week for Video Game Tuesday I’m going to give some insights for the latest entry in the Souls series. It’s Some Dark Souls III Tips! And check out my review of the game if you want to know more.

Expect to Die, Often: If you don’t already know, you will die quite a bit in Dark Souls III. This might just be because some jerk invades your world and kills you because he has a higher level and better gear than you, or because you screwed up.

Learn from Mistakes: Don’t hesitate to take a step back and give a thought to why you just died. In fact I’m going to encourage that. If you get frustrated easily take this game slowly, and stop playing after you start to get frustrated. Come back in 24 hours, you’ll be better prepared and not so prone to making stupid mistakes.

Buy the White Soapstone: It’s only 500 souls and it allows you to be summoned to other players worlds. It’s a good way to see what to do, and what’s ahead if you’re unsure of yourself. However do this at a Bonfire and don’t move from it, because when you are summoned and if you just killed an enemy, when you get back you’re going to be right next to that guy you just killed and it’s probably going to skewer your dumb ass.

Get the Longbow and get 14 Dexterity: There’s a spot near the fourth Bonfire you’ll encounter in the game that has a Longbow, get it and invest in some cheap Wooden Arrows and the necessary Levels to use the bow which requires 14 Dexterity. You’ll be able to pick off enemies from afar, or better yet from atop a ledge they can’t reach. This might take a while, but it’s a safe way to get rid of enemies and it sure beats having to run back and recover your souls from where you died trying to kill an enemy you could easily kill from afar with a half dozen arrows.

Grind: Grind Souls, especially in order to be able to use that Longbow I just mentioned. Souls can buy what ever you need and Wooden Arrows are cheap. There are some really convenient spots to exploit certain enemies against one another and it only takes 3-4 arrows in order to get a quick ~500 souls, and repeat in under 2 minutes. If you need a hint as to where this might be, it’s at the 5th Bonfire you can encounter and you just need to shoot from the inside of that tower towards that big ugly to have it turn around and wipe out every enemy outside for a quick and easily repeatable farm. In addition you can get some amazing gear from one of the enemies, which can sell for 300+ Souls depending on the price if you don’t want it.

That’s all for this week’s Video Game Tuesday and all I’ve learned so far, but feel free to leave further tips down below in the comments!