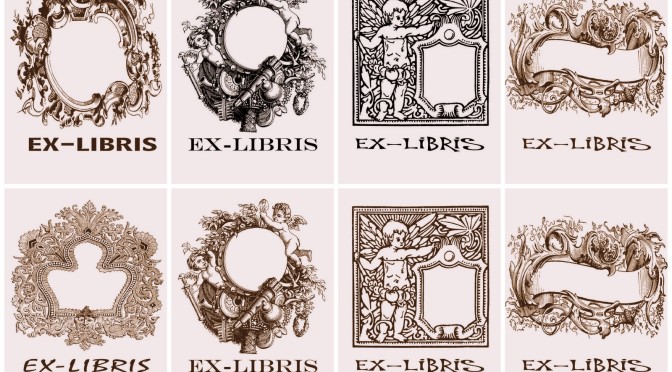 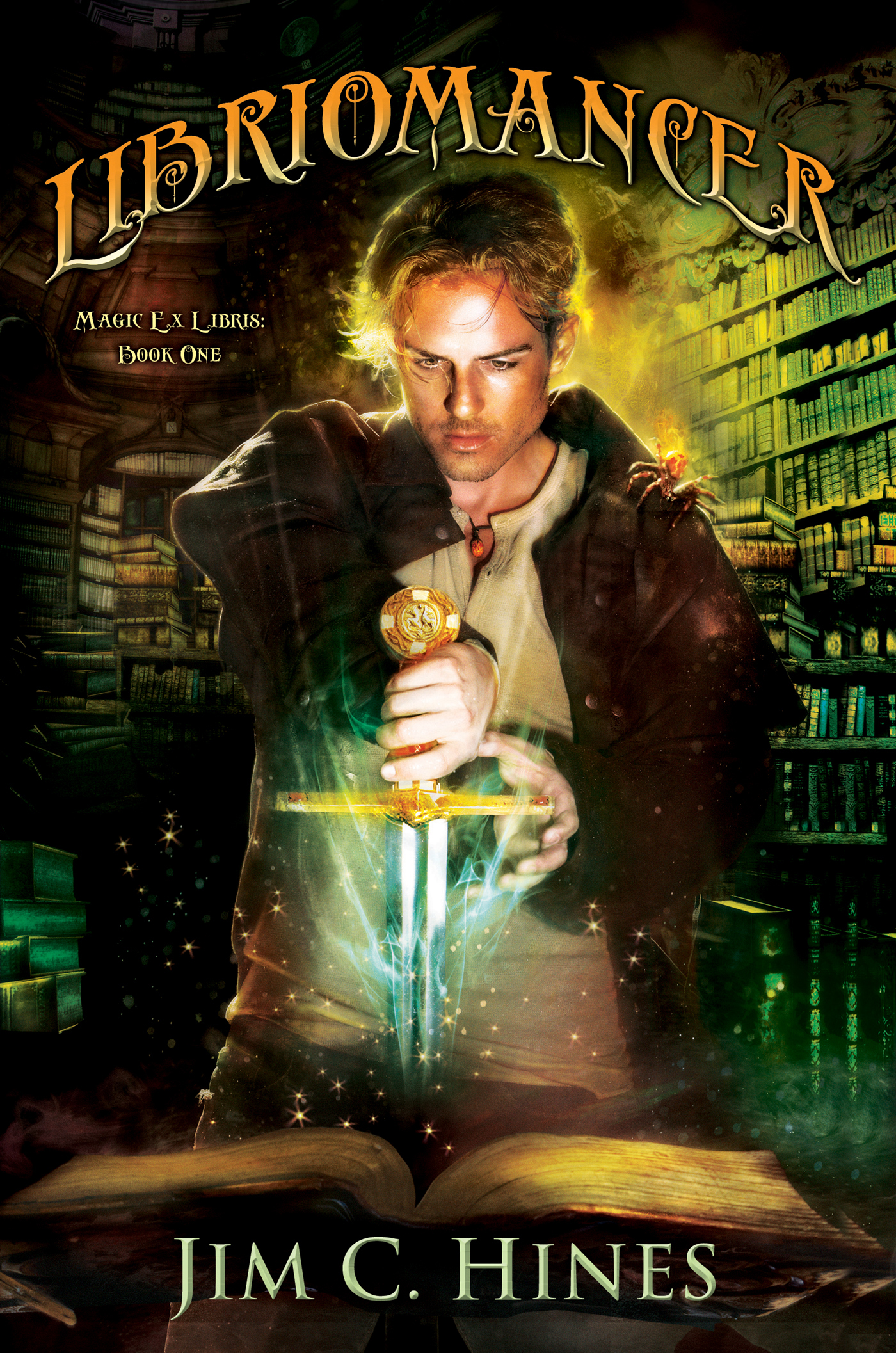 This week for Bookish Wednesday I’m covering a series I was instantly interested in after reading the synopsis. It’s Libriomancer by Jim C. Hines.

Plot Synopsis: Isaac Vainio is a Libriomancer, a member of the secret organization founded five centuries ago by Johannes Gutenberg.  Libriomancers are gifted with the ability to magically reach into books and draw forth objects. When Isaac is attacked by vampires that leaked from the pages of books into our world, he barely manages to escape.

Plot: I almost stopped listening to this after hearing the word sparklers and vampire in the same sentence, but thankfully they turned out to be a minor part of the book which was a welcome break. I’m most interested in the magic system of this world Mr. Hines spins and it’s pretty interesting. As long as an object can fit through the pages of a book you can take it out if you can perform Libriomancy. So no pulling out a Sherman tank from a book, though I suppose you could build one from scratch with the parts from a book, but not really worth the effort. That all being said I found that the rest of the book isn’t quite as good as the premise and magic system are. That isn’t to say it’s Twilight bad, but it’s not Dresden Files or The Others quality either.

Characters: Issac is a pretty brainy lead and that’s awesome, now granted that to be able to perform the magic in the book requires you to have a good brain, but having a character who pulls out healing potions from Tabletop RPG books is pretty novel. The rest of the cast is good, but Issac is the star.

Overall: This could be an interesting series, but it’s not off to the best start. Hopefully later books make up for the rocky beginning and build on the interesting premise.

For those who like: Action, Drama, Romance, Interesting Premises, Good Plots, Great Cast of Characters.