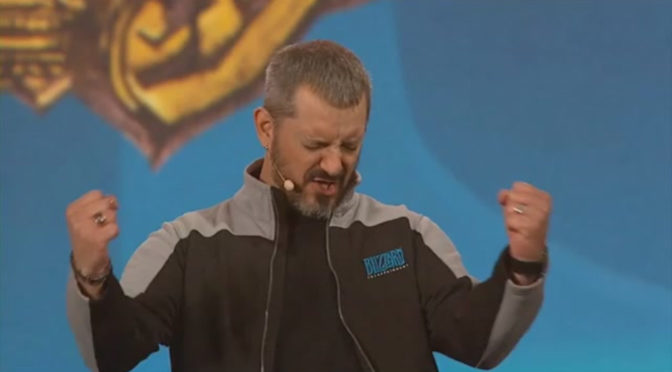 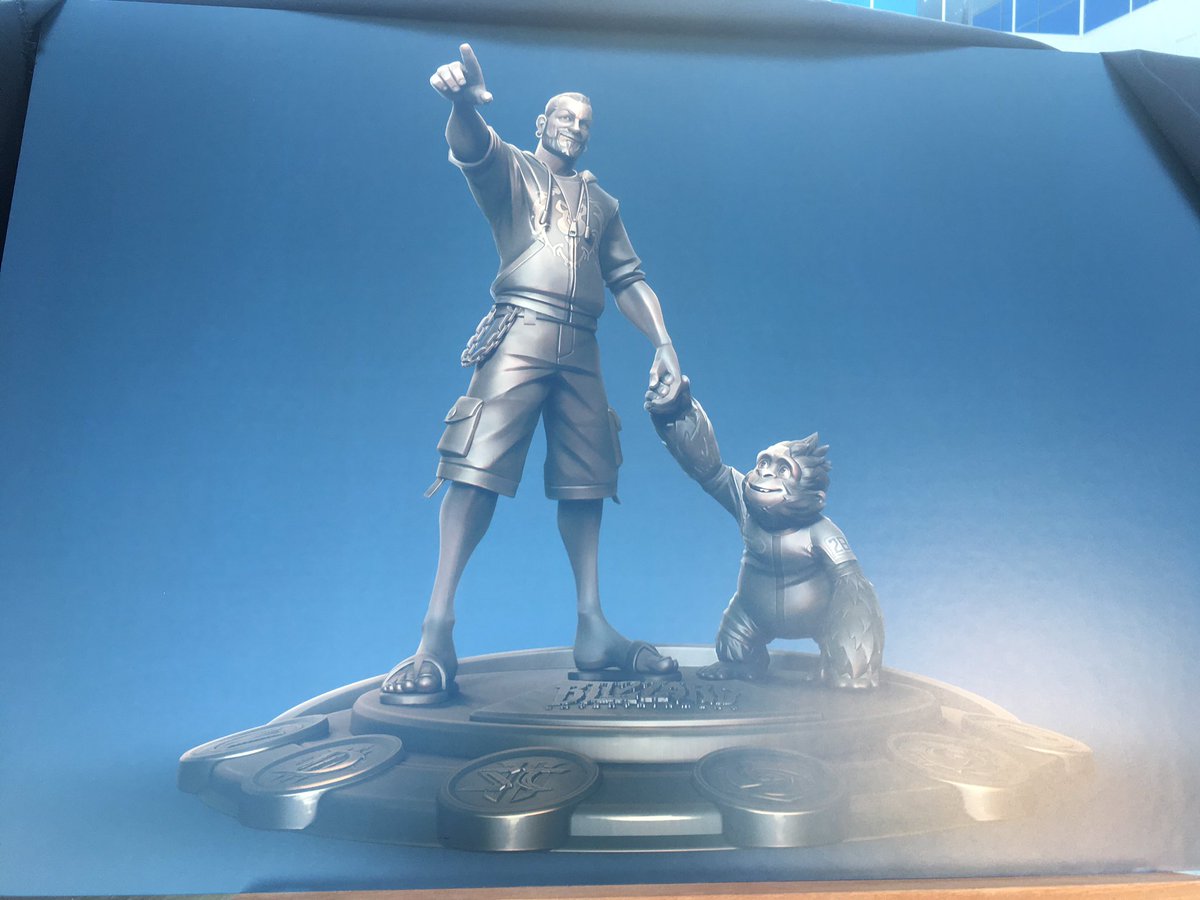 Chris Metzen?: Chris Metzen was Blizzard Entertainment’s Senior Vice President of Story and Franchise Development. In other words he had the final say on what the story of pretty much every Blizzard Game. He worked on pretty much every game they made in at least one form or another starting with Justice League Task Force and the original Warcraft up to the most recent launch of World of Warcraft: Legion. He also was a concept artist and voice actor for many of Blizzard’s video games. He voiced Thrall for example in every Warcraft game that Thrall appears in.

Wow, so what is happening?: He’s retiring, to spend more time with his family. It’s really hard for artists to let go of their pet projects, and Warcraft was definitely Metzen’s baby. So I respect him for having the courage and resolve to retire and spend time with his family instead of staying on to watch over his work.

He’s not staying in Game Development?: Nope, he really just wants to spend time with his family, and won’t be joining any other game studios. Again I really respect him for this choice, but given his success I have no doubt he’s pretty much set for life by now.

So what’s up with the picture above, it looks like a statue?: It is Blizzard’s farewell present to Chris for everything he’s done for the studio, which is a huge amount. It will be erected soon.

So Chris I hope you have a fun time being a fan instead of a developer in the future! The industry will have lost one of it’s greatest, but your legacy will live on for many, many years.