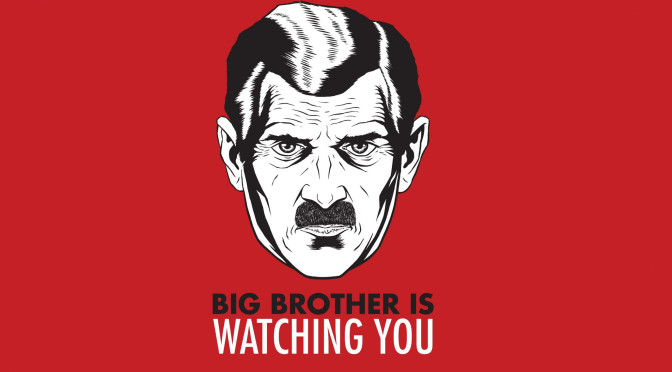 This week for Video Game Tuesday I’m covering a topic that people may or may not be aware of. It’s all about NDAs! 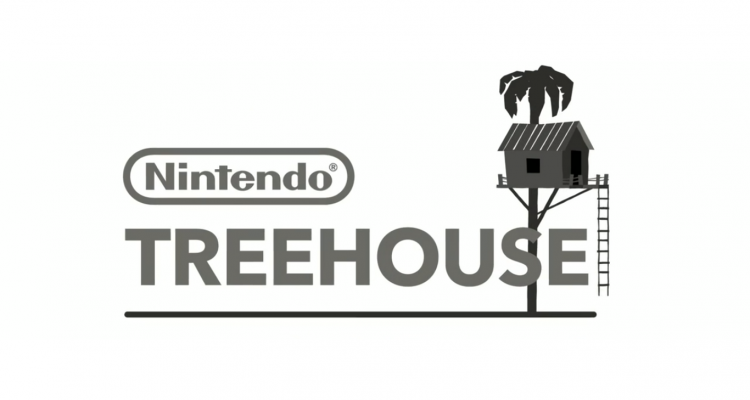 What is an NDA?: NDA stands for Non-Disclosure Agreement and they are contracts or part of contracts typically used in many industries, the Video Game industry being one of them.

How can you stop someone from talking about something?: Well you can make their life really miserable and it’s a pretty serious offense socially.

Why is it serious?: Well first off if you break an NDA you’re going to get fired if they find out it’s you. Second other companies will find out and will very likely not hire you because you broke an NDA. This can be a very serious matter if you work an industry like Video Games, as your reputation is pretty much the only other thing other than an art porfolio that employers will look for in potential hires.

But what if I just tell my Wife, Husband, (Insert Significant Other term here)?: I’m not telling you that you can’t tell them, you just need to be sure that they won’t tell anyone else. Trust is important in any relationship, be it a professional or personal one. That being said if you know that your Significant Other tends to tell confidences you probably shouldn’t tell them anything about what you can’t say if you sign an NDA.

Okay that makes sense, but what if it’s a super serious issue and needs to be leaked?: If it’s a super serious thing like the NSA spying on Americans and foreign governments like Edward Snowden leaked, I’d personally say you are morally bound to do so. But those circumstances are very few and not very likely to happen to you.