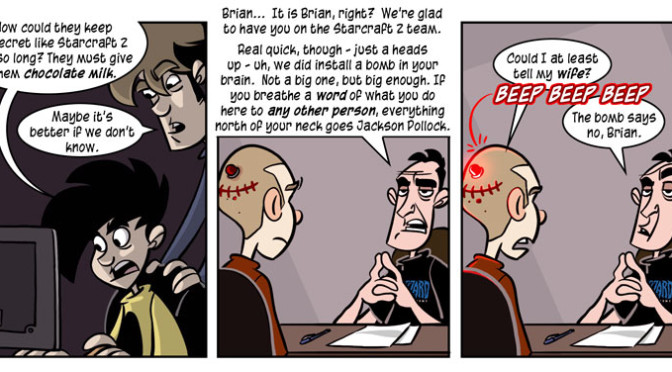 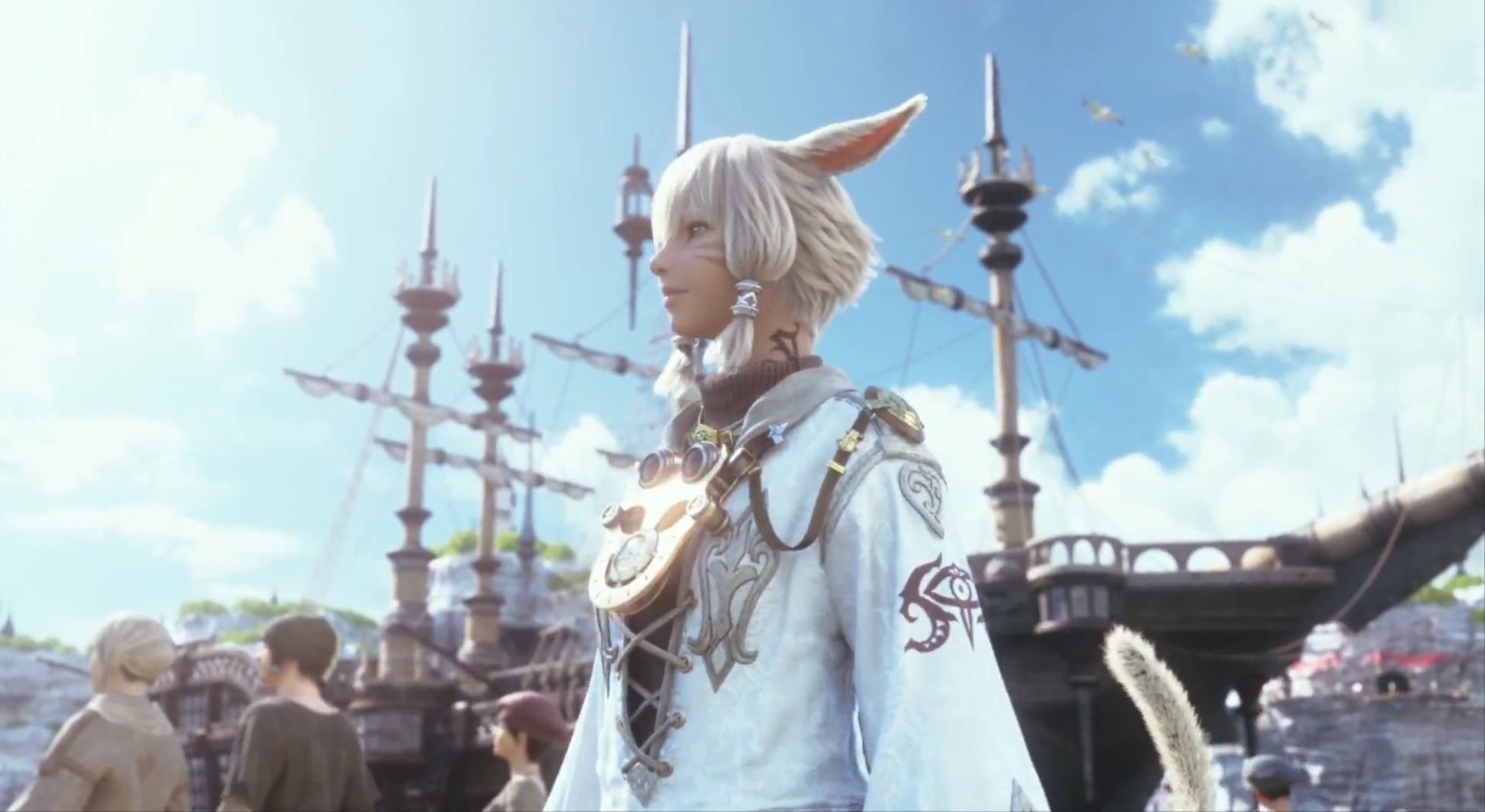 I’ve been playing Final Fantasy 14: A Realm Reborn recently, and I’ve noticed that people are a lot less polite to others recently. Here’s a way to keep yourself from being cussed out, or cussing someone out, while playing an MMO.

Be Upfront: If you aren’t sure about something ask a question, most people are willing to help you if you tell them prior to you killing them because you stood in the wrong place. If it’s your first time doing something say so. People are more willing to forgive you if you are upfront about your ignorance, rather than you hiding it.

Know Your Class: If you are going to be playing with others know your Class abilities and what they do,using a certain ability endlessly just because it makes you look cool doesn’t work in MMOs and people will be frustrated if you just sit there auto-attacking while waiting for an ability to become usable again.

Understand Your Role: Are you playing a Tanking or Healing Class? Don’t go into any group activity without reading up or watching a video strategy guide on the activity. Even if you don’t understand it very well, having that knowledge floating in your brain will help once you actually get there. If you watch it a week before doing a planned activity, watch it again 30 minutes prior to the activity’s planned start time. Damage Dealers or DPS Classes get a little more slack here, and if you are new to an MMO I always suggest playing one of these classes, but if you are doing stuff that is end game content make sure to learn the strategy.

Be Patient: If someone else says it’s their first time try to help them out. I don’t mind taking the time to type out with the PS4’s virtual keyboard if no one else knows what to do. If they refuse to learn, you are free to belittle them as much as you want when they mess up for the third time after you’ve explained the mechanics of a fight.

Be Gracious: Thank the party leader or strategist of the group after you are done, even if you don’t finish the activity they are much more likely to have you come back if you are gracious.

The X+50% Rule: I have a personal rule of making sure I have enough time to do things. I use the average time and add an additional 50% more to that time to make sure I’ve got enough time to do something. If the average dungeon takes 30 minutes I make sure to set aside at least 45 minutes to do it. This time starts from the time the activity starts, not when you start waiting in the matchmaking queue. If you can’t set aside that amount of time, you shouldn’t even be attempting to do that content.

Expect The Worst: Just because your party mates might be decked out in the best gear in the game doesn’t mean they are amazing players. If you are doing a boss and someone needs to do something specific, assume no one else is going to do it. Go do it yourself, even if the entire group ends up going to do it, at least you are all being responsible. More likely you’ll end up being the only one going and saving the group from a painful death.