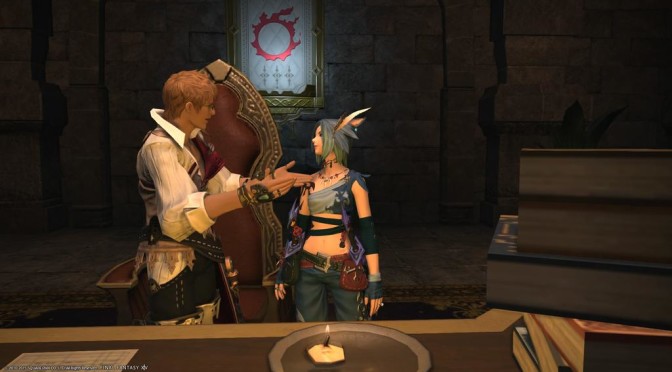 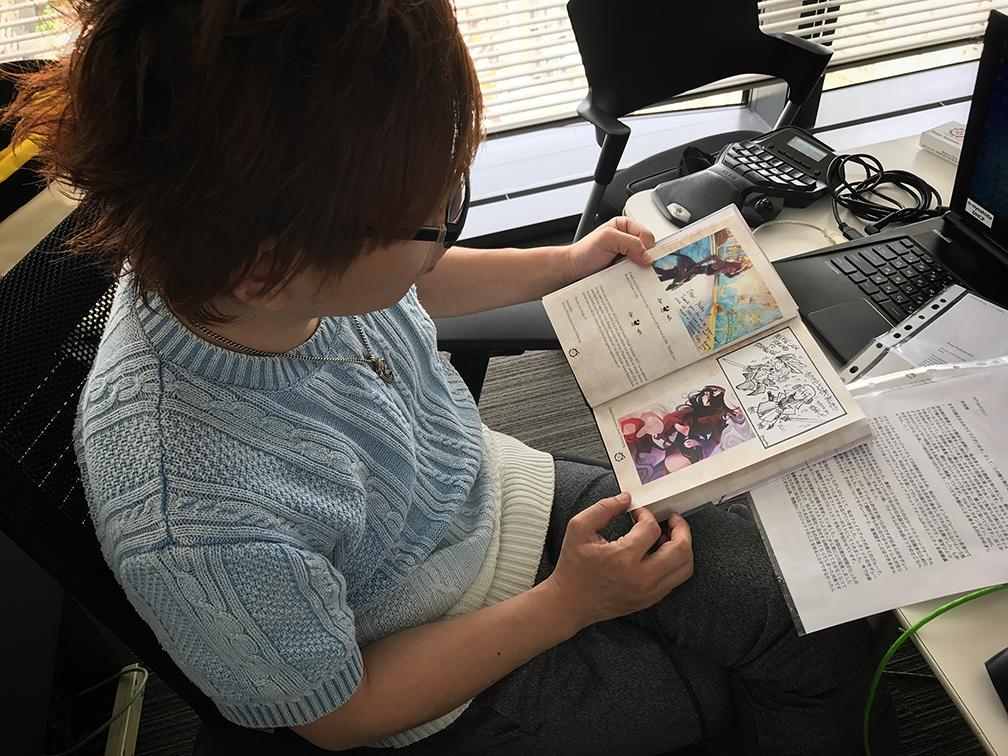 Hey all I’m back with a more brief article than usual for this week’s Video Game Tuesday. It’s all about An Awesome Community Project!

What project?: Well user Aelrindyl on the Final Fantasy XIV subreddit had made a post asking for the game’s community to send in images and birthday wishes for the games director, Yoshida Naoki. They’d be professionally bound and printed and sent to him for his birthday. I sent in a submission myself, although I made a mistake on the email address so it didn’t get to Aelrindyl for the project. Nonetheless the book was over 250 pages of printed birthday wishes, thanks and many, many screenshots from the community. It was an awesome project and frankly I don’t remember anyone doing something as awesome as this for a game’s director.

Why not?: Most game directors tend to be reviled or tolerated at best, but Yoshida is universally well liked and is best known in the community by his nickname Yoshi-P. The time he gives the community and the humble and eager manner with which he deals with all issues is frankly amazing. He took a game that was universally disliked and remade it into one of the most popular MMORPGs in the world. Despite all that he still gives nearly monthly broadcast sessions he calls “Live Letters”. These Live Letters often touch on upcoming features for Final Fantasy XIV, or things that people are asking about. Are people upset with a certain game design choice? It’s most likely going to be discussed and explained in the next Live Letter.

So special shout out to Reddit user Aelrindyl on making such an awesome community project, here is the link to the thread where Aelrindyl relays the dev team’s thanks and messages after Yoshi-P got his birthday present. And once more a Happy Birthday to Yoshi-P!