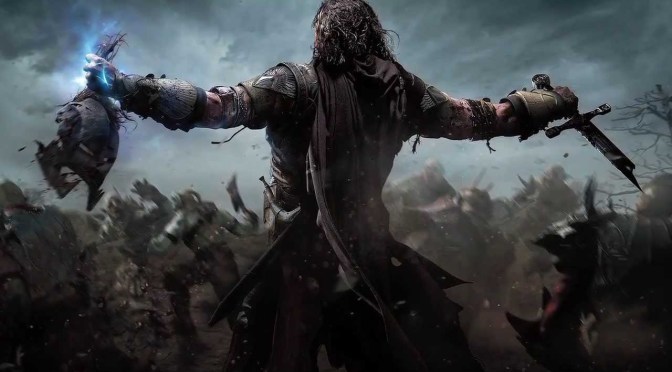 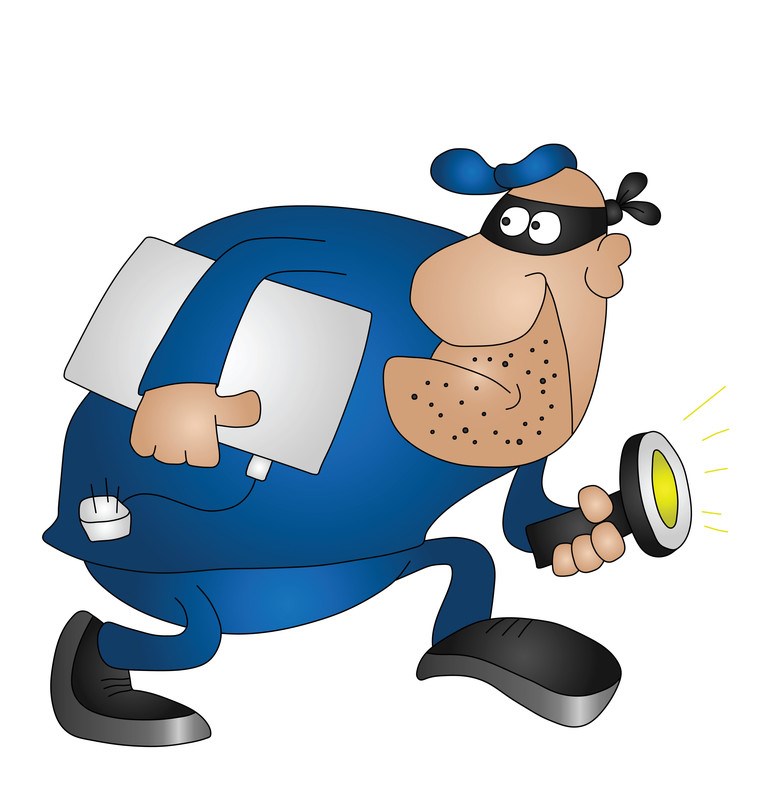 This week for Video Game Tuesday I’m going to cover the Second Rule of Game Design. Sorry if you wanted me to keep talking about Destiny I may in the future go back to it (Read: Yes I will probably be talking about The Dark Below, just not today).

The First Rule: I mentioned in a previous Video Game Tuesday the first rule, which is KISS or Keep It Simple Stupid. This sounds easier than it is actually done in Game Design, like I mentioned in that article. But that’s not what I’m going to talk about today.

The Second Rule: Steal Other’s Idea’s. So you may be thinking, “Michael you are condoning theft of other’s ideas?”. I am in a certain way, and not outright thievery. If you can use someones idea instead of having to come up with all on your own you should do so, why reinvent the wheel if you don’t have to.  The most obvious way this happens in the Video Game industry is through the use of game engine software, such as the Unreal Engine Series or CryEngine. Companies who can come up with a really good engine to make a game don’t just make money off the game(s) themselves they can also make money by letting other’s pay huge amounts of money to use their software to make a game. Of course that takes a lot of money and most Indie devs can’t afford to do that, which makes games like the upcoming No Man’s Sky really amazing from a game design standpoint.

Another way you may notice this happen in the Video Game industry is through the use of game mechanics, where a game plays very similarly to another game. A very recent example of how to do so properly is Middle Earth: Shadows of Mordor. The Developers who made that game also made the Arkham series of games, and they took the excellent combat system from those games and used it in Shadows of Mordor. I can’t think of a poor example at the moment as I’m still coming off this blasted cold I got on the way back home from Thanksgiving, but they are out there.

So yes Game Developers (and lots of other industries as well) often use other peoples ideas to get their games to sell, like I said above “Why reinvent the wheel if you don’t have to?”

That’s it for this week’s Video Game Tuesday! Leave any comments or questions below.