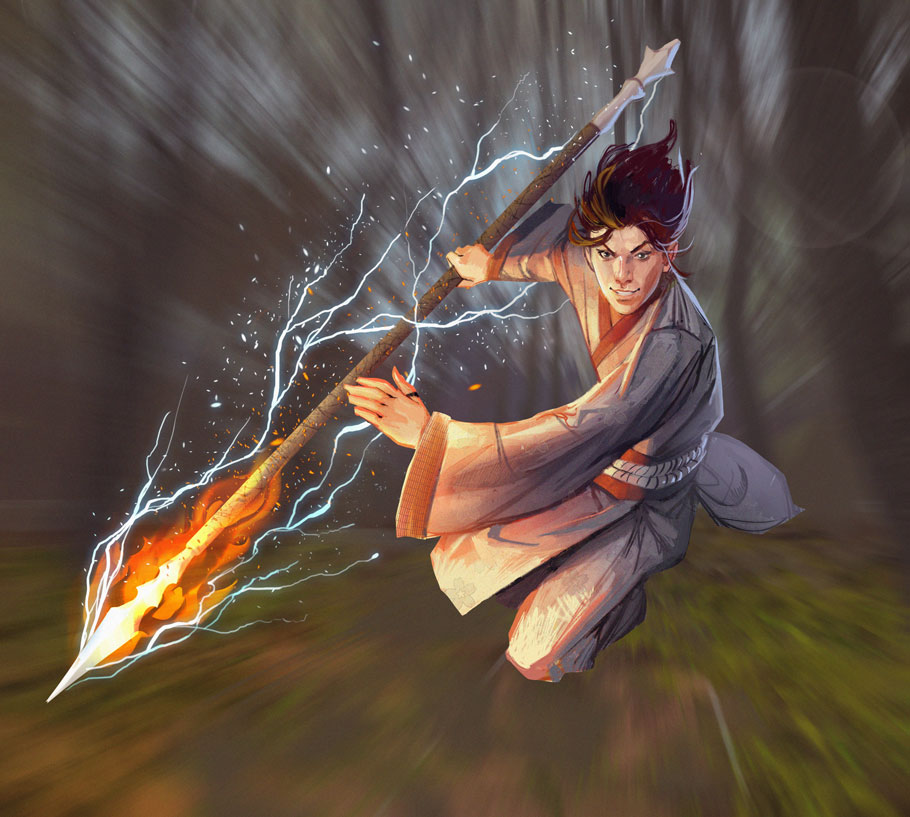 Plot Synopsis: In the Realm of the Gods, countless legends fought over a mysterious cube. After the battle it disappeared into the void. Lin Ming stumbles upon this mystery object and begins his journey to become a hero of the land.

Plot: This second set of chapters is where the story really begins to take off in earnest and they are probably some of the best chapters I’ve read in a Web Novel thus far. If that doesn’t tell you how good the story gets in these chapters I can’t help you.

Characters: We get to meet more people in the Seven Profound Martial House and Lin Ming’s interactions with them are pretty interesting, although there are some cliches used. That being said my favorite new character in particular is Lin Seng although he doesn’t show up for a majority of the chapters I did enjoy him.

Overall: A great set of chapters in a series that is well worth reading if you haven’t started already.