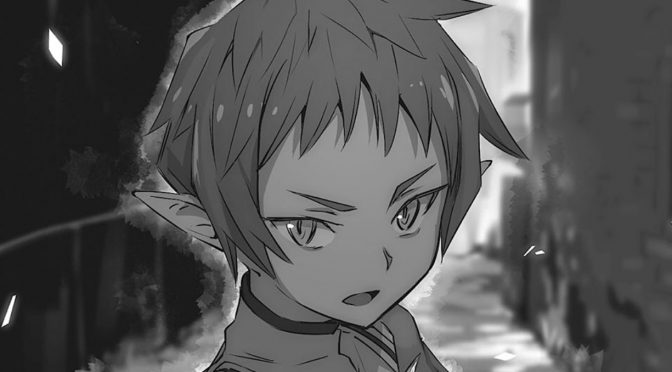 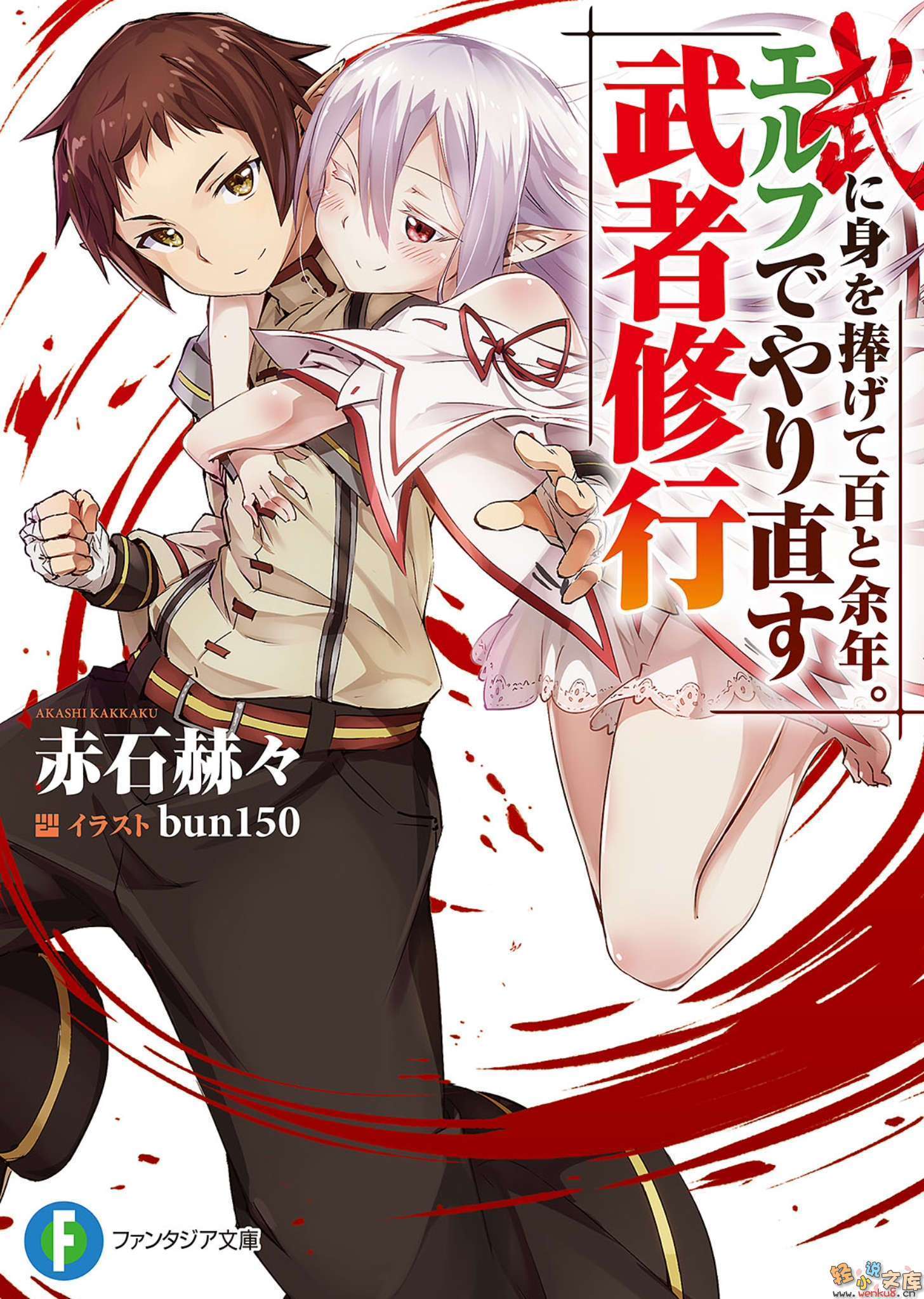 This week for Translation Necessary Thursday I’m back with another web novel series I read a few years back. It’s Bu ni Mi Volume 01 by Akashi Kakkaku!

Plot: This is a mix between the typical reincarnation genre from Japan and the more martial arts oriented Wuxia genre from China. It’s actually quite a good plot, guy dies of old age with two regrets, he didn’t master his martial arts and he didn’t get to see his adopted daughter and disciple, an elf girl, grow up to be happy. Then he gets reborn as an elf, and learns he’s now posthumously famous because his “daughter” is a bad ass who took his teachings and became a world wide hero.

Characters: Slava is our main character and is pretty decent, although he is a battle maniac so take that into consideration. The rest of the cast is okay, but it mainly revolves around Slava, Sheryl and Alma in this first volume.

Overall: This is a fun series that mixes two of my favorite genres in fiction and does a pretty decent job of it.

For those who like: Tensei, Wuxia, Martial Arts, Action, Decent Cast of Characters.