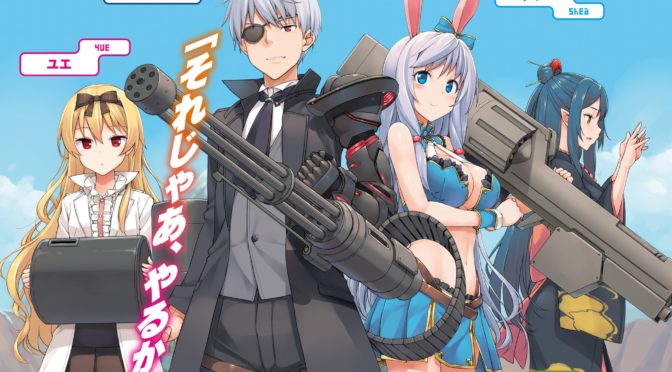 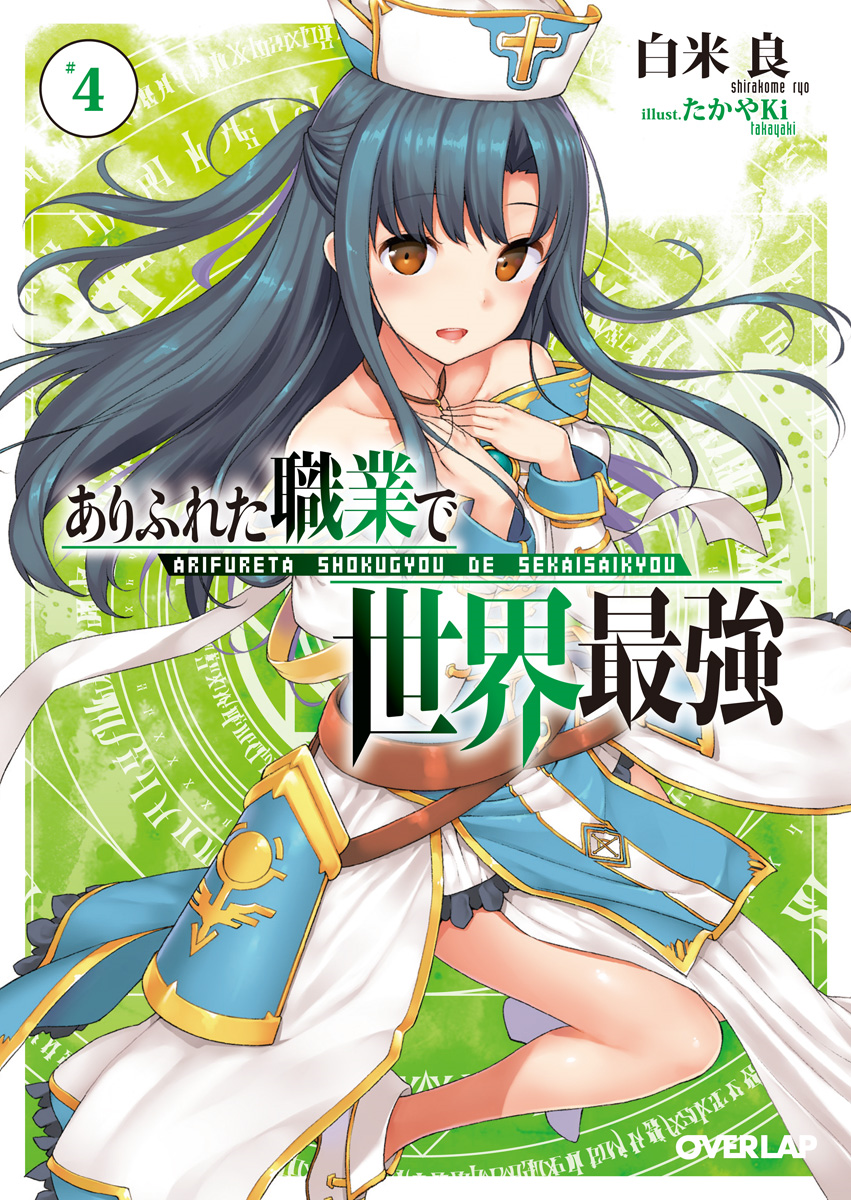 This week for Translation Necessary Thursday I’m back to Hajime’s journey to get back home. It’s Arifureta Volume 04 by Shirakome Ryo!

Plot Synopsis: Having killed his classmate, Shimizu Yukitoshi, for trying to kill their teacher Aiko and destroy an entire town at the same time, Hajime left with Yue, Shea, and their newest member Tio for the next Great Labyrinth. At the same time Kaori and Shizuku along with Amanogawa Kouki and his party have been steadily conquering the Great Orcus Labyrinth in the hopes of finding Hajime who they still think is dead. What awaits both their teams are things no one could have seen coming…

Plot: This is probably one of my favorite volumes in the entire series, the reason why is incredibly spoilerific, but I will say it also includes character growth.

Characters: We get introduced to a couple new faces in this entry, but mostly we see old familiar faces from the previous volumes. Tio is still a shameless pervert though…. However of the newcomers my favorite is definitely Myuu, if only for what she brings to the story and the cast’s character growth.

Overall: An excellent addition to the series, this is where the story really starts to take off.