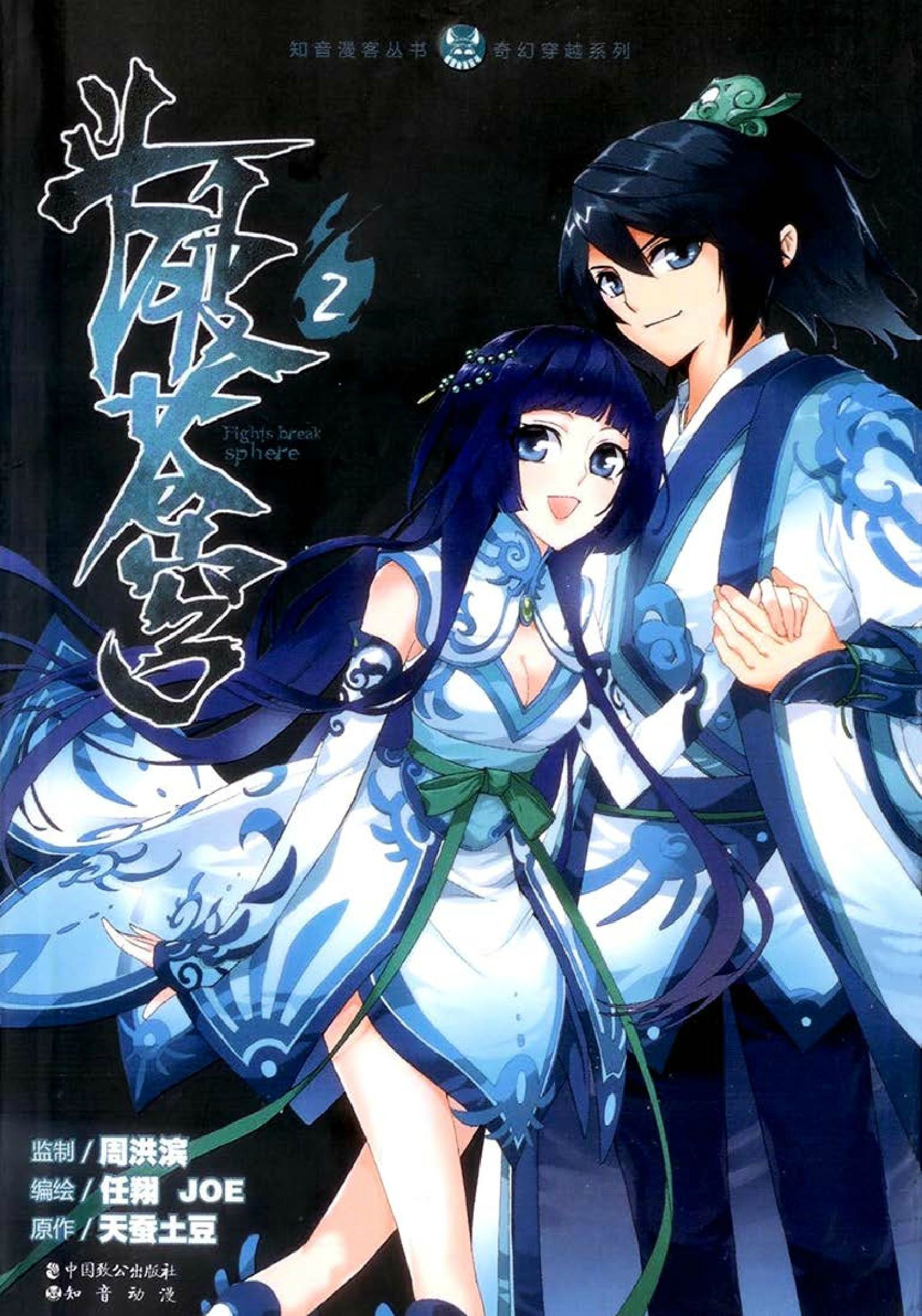 This week for Translation Necessary Thursday I’m covering the second set of chapters in Xiao Yan’s quest for redemption. It’s Battle Through the Heavens Chapters 41-80 by Heavenly Silkworm Potato!

Plot Synopsis: In a land where no magic is present. A land where the strong make the rules and weak have to obey. A land filled with alluring treasures and beauty, yet also filled with unforeseen danger.  Three years ago, Xiao Yan, who had shown talents none had seen in decades, suddenly lost everything.  His achievements, his reputation, and his promise to his mother. What sorcery has caused him to lose all of his powers? And why has his fiancee suddenly shown up?

Plot: This is where the series really begins to take off, and while we don’t get to see Xiao Yan stomp all over everyone, he’s definitely redeeming himself slowly. I won’t say that this is the best set of chapters, because it’s not. If the first set interested you but didn’t get you hooked fully, this set of chapters ought to be another step towards that.

Characters: We don’t really get introduced to any new characters in this set of chapters.

Overall: This is a good second set of chapters, and while not the best series out there, there are much worse series you could read.