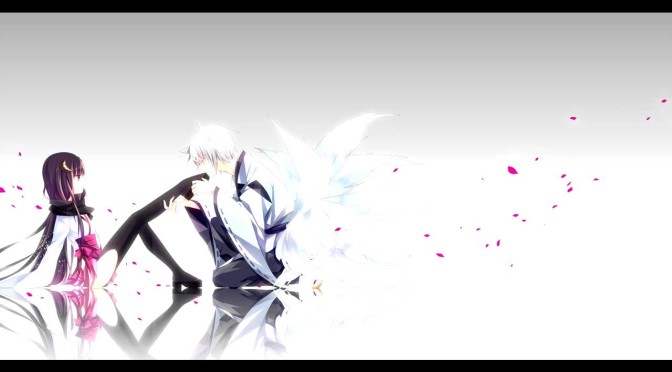 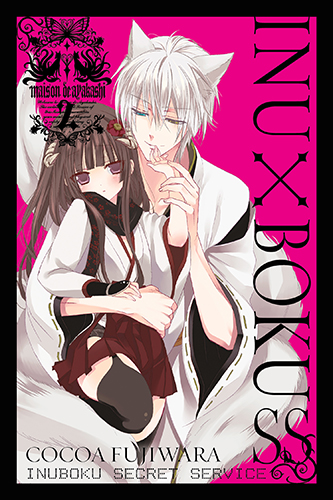 Plot Synopsis: The Maison de Ayakashi (メゾン・ド・章樫 Mezon do Ayakashi), better known as the Ayakashikan (妖館), is a high security apartment building where humans with demon ancestors, or yōkai, reside, each guarded by their own Secret Service bodyguard. A yōkai girl named Ririchiyo Shirakiin moves into the Ayakashikan hoping for some peace and quiet. Instead, she finds herself with the service of the Secret Service agent, Sōshi Miketsukami.

Plot: The plot is very good, although it gets really odd after volume 4. I won’t say anymore except that I was floored, and that’s saying something for someone whose read as many stories as me. I do enjoy the romance plots in this series though very much.

Characters: Ririchiyo is a great female lead and Soshi is a great Male lead, but the rest of the cast is just as awesome as they are. My favorites are Zange, who is just plain insane, and Kagero who is equally insane in a completely different way.

Art: The art is great, but nothing super amazing.

Overall: This is a series that you’ll either love or hate, and I can’t really say why without spoiling anything.

For those who like: Romance, Drama, Great Cast of Characters, Good Artwork.