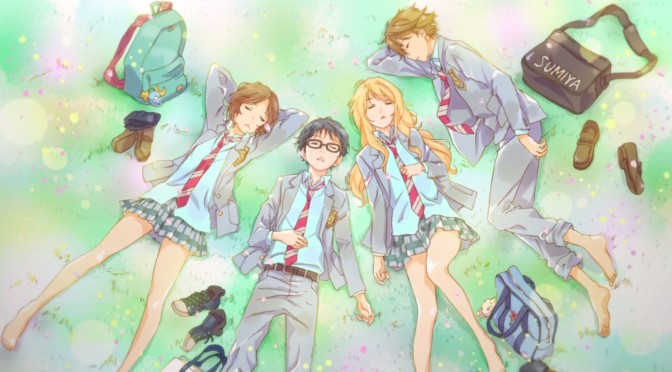 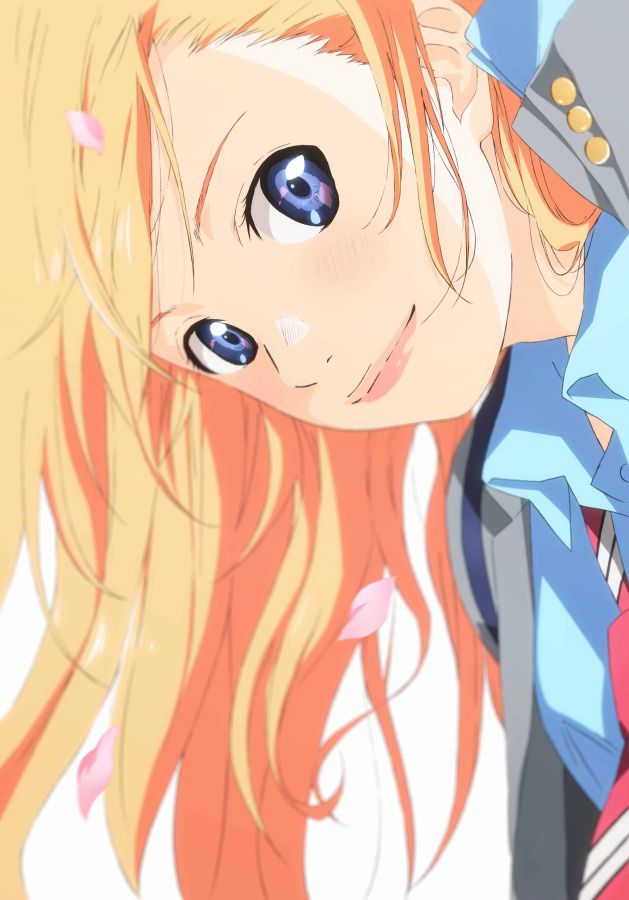 Plot Synopsis: Piano prodigy Kousei Arima dominated the competition and has become famous among child musicians. After his mother, who was also his instructor, died, he had a mental breakdown while performing at a piano recital at the age of eleven. Two years later, Kousei hasn’t touched the piano and views the world in monotone, without any flair or color. He has resigned himself to living out his life with his good friends, Tsubaki and Watari, until, one day, a girl changes everything.

Plot: After reading the first chapter I am highly interested to see where this series will go, but I’m also not expecting anything great like Akatsuki no Yona‘s plot. I’ve felt the way Kousei does, in fact that’s pretty much how I’ve lived most of my life (which is really sad now that I actually put that into writing and think about it), but I’ve also felt the way he does after meeting the girl. That may be why I’m interested in this series, because that’s how my life has been for most of my life.

Art: The art is a mix of Shoujo and a little bit of Shonen, which is actually really funny because the series is printed in a Shonen serial. I personally would classify it as Shoujo, hence why I’m doing it for today.

Characters: The cast so far is only like four characters and I really only like Kousei’s childhood friend Tsubaki. The rest of the cast will need to really make good impressions for me to continue reading after the fifth chapter.

Overall: If you enjoy a story about music or depression you might enjoy this one.