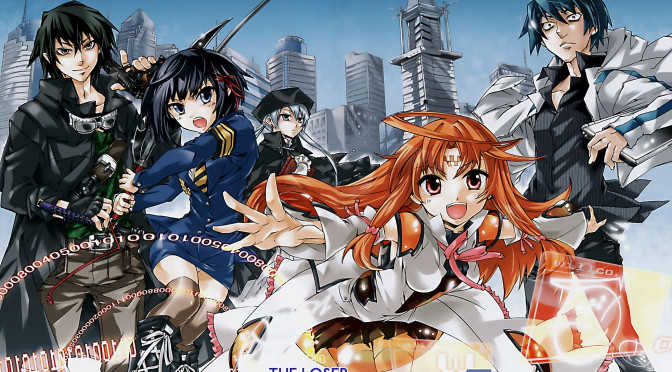 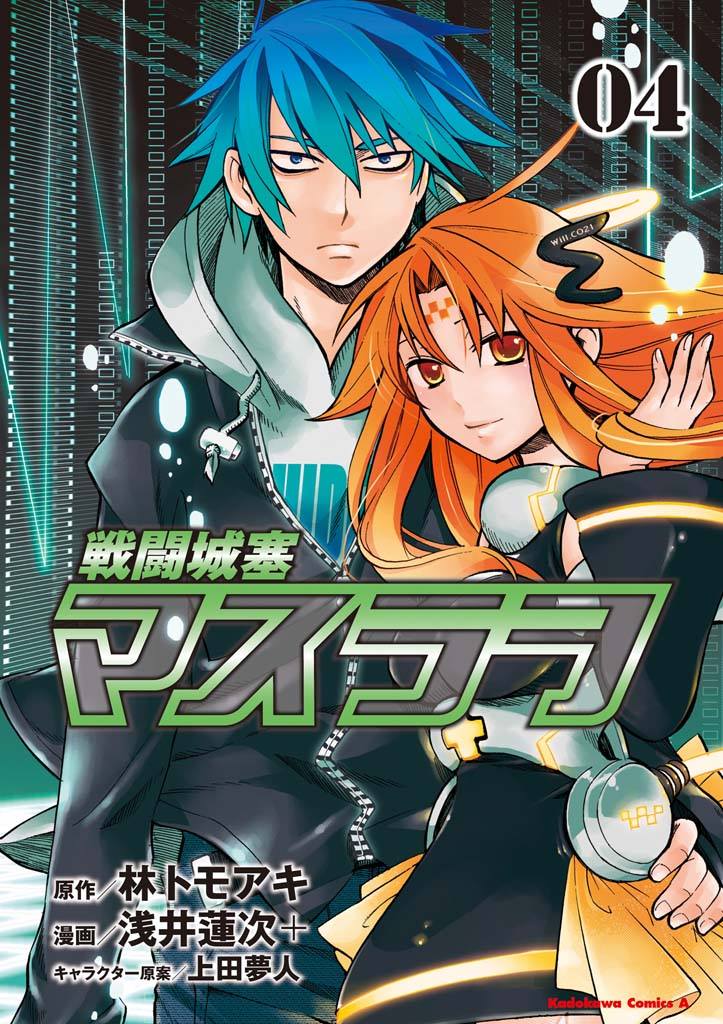 Plot Synopsis: Hideo Kawamura has a really terrifying look, but soft heart. While contemplating suicide, he stumbled upon this computer that contained the virus, “Wiruko”, who convinced him to join the “Seimahei”, a fighting tournament that has the world as its prize.

Plot: The plot is fairly interesting, it reminds me of Fate/Stay Night, both involve a war involving a grail.

Characters: Hideo is an awfully nice guy, he’s so considerate in his attempts at suicide that they all go wrong because he doesn’t want to impose on others. Wiruko is a happy go lucky girl, and is interesting. The rest of the cast has enough pull to keep me reading this series, when I get the time.

Art: Good, but nothing amazing either.

Overall: Worth reading into later possibly.