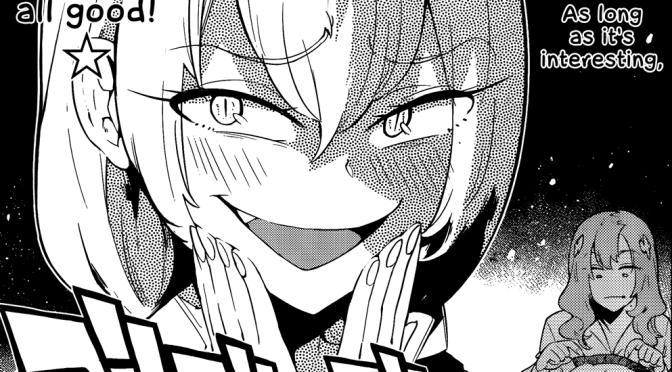 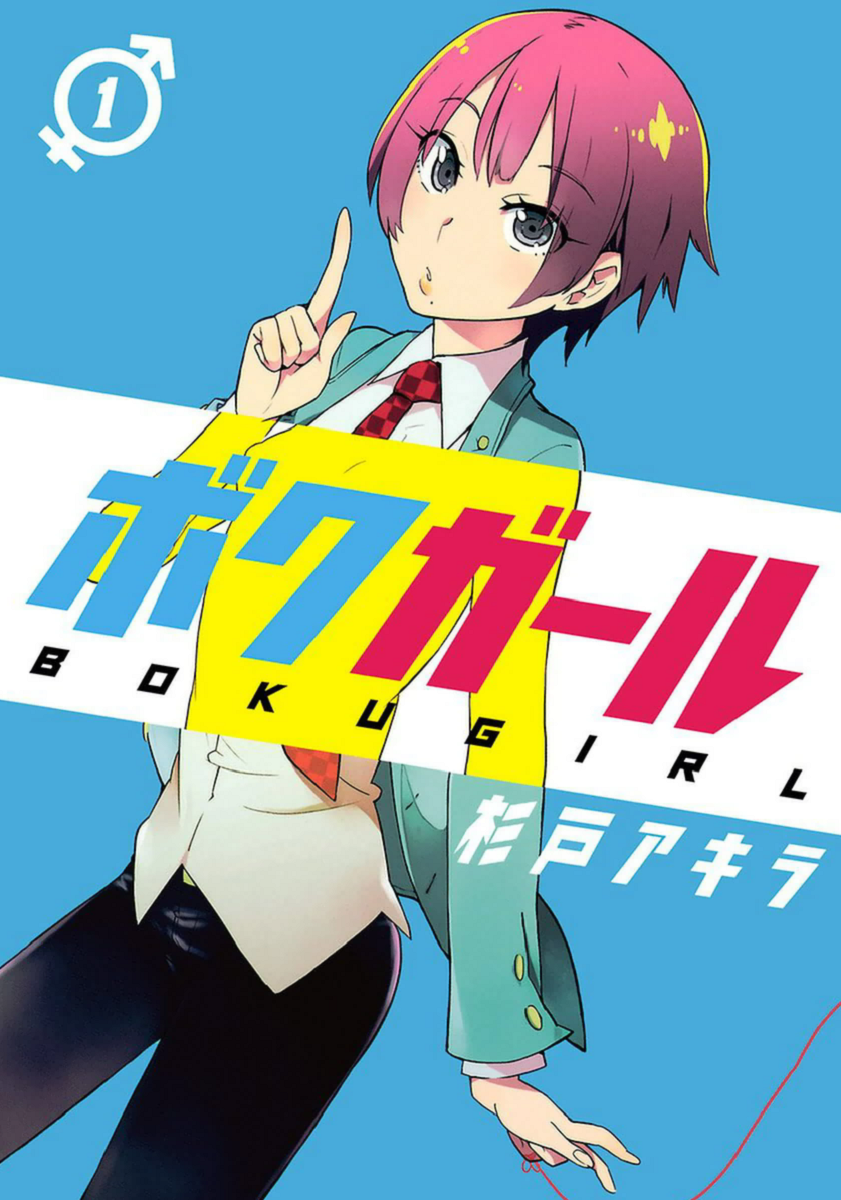 Plot Synopsis: Suzushiro Mizuki is a 1st year high school student who has the difficulty of constantly being mistaken for a girl. It’s so bad that he’s endlessly rebuffing the confessions of many men. Even the girl he has a crush on seems to think of him more as one of the girls rather than as a potential love interest. Meanwhile, the trickster god Loki has grown bored with playing her tricks on her fellow gods. Turning her attention to the mortal world, she targets Mizuki for her next round of fun.

Plot: Make no mistake there is a lot of uncomfortable things mentioned in this series, but half the fun is the hilarity of it all. Poor Mizuki being the brunt of Loki’s torment makes for one of the most hilarious series I’ve ever read. I won’t go into it too much as to avoid spoiling the fun, but it’s pretty freaking funny.

Characters: Loki is the perfect example of a Jerkass God, and that makes her my favorite character of the series. The rest of the cast, including Mizuki is pretty great as well, but nothing can match Loki.

Art: The art is Seinen, which means that there are fanservice moments, but to be honest it’s all pretty freaking funny. Poor Mizuki.

Overall: This is a must read series for anyone who likes to laugh, which is everyone.

For those who like: To Laugh, Comedy, Jerkass Gods, Amazing Cast of Characters, Great Plot, Romance.