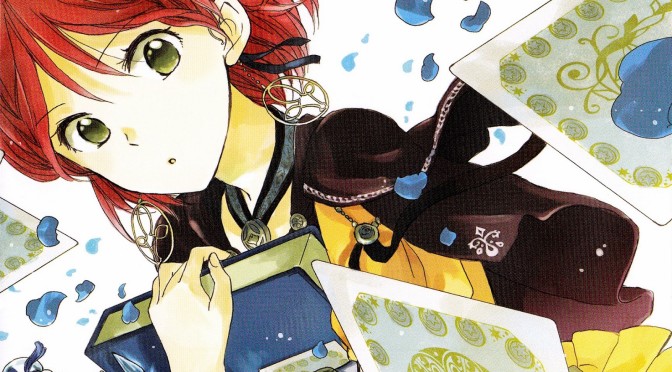 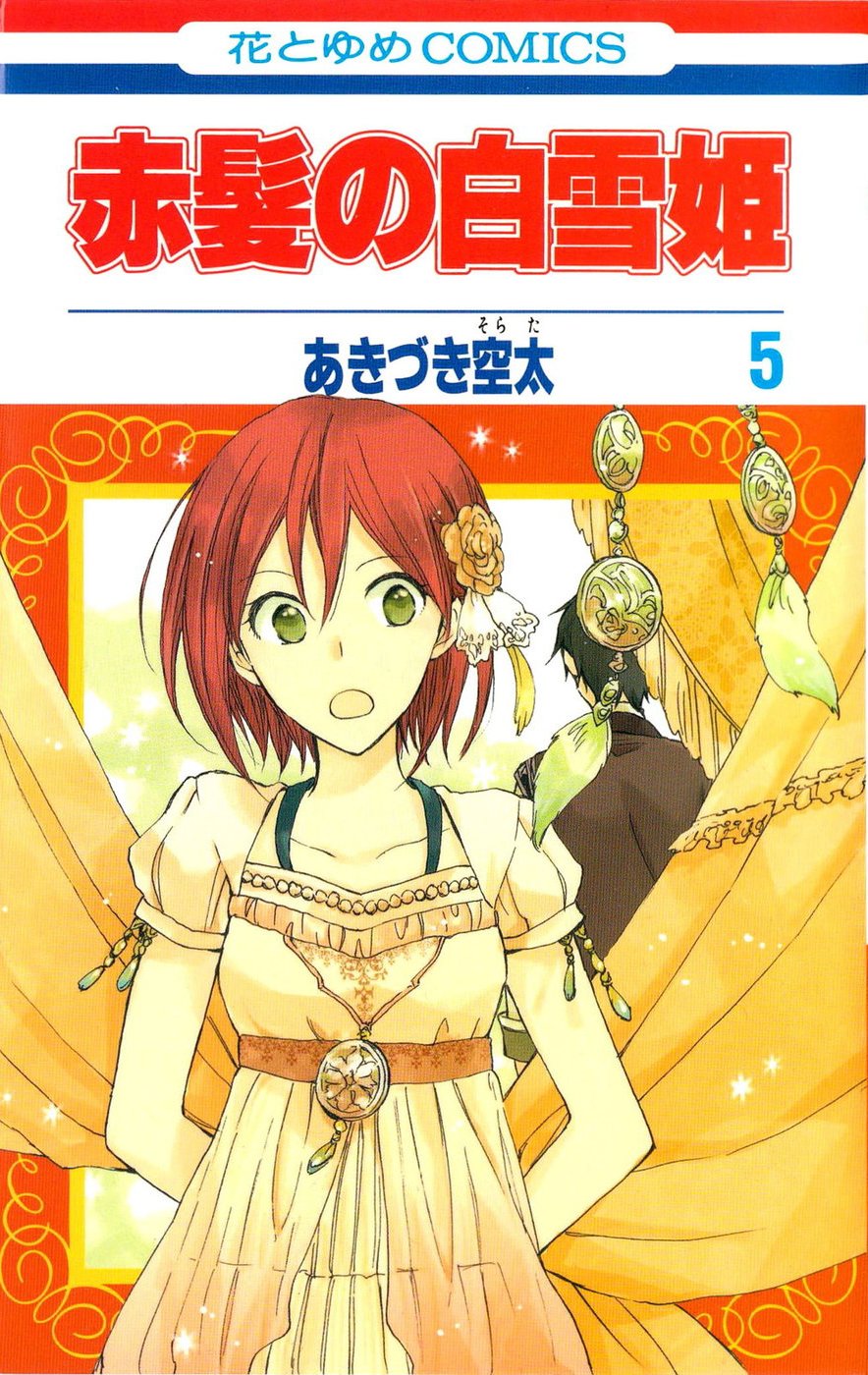 Plot Synopsis: Shirayuki is a normal citizen of the kingdom of Tanbarun with one unique feature: her red hair. When the prince of Tanbarun orders her to become his concubine because of this, she cuts her hair and escapes to the neighboring kingdom of Clarines. On her way there, she meets and befriends Prince Zen and his two aides. When Zen is poisoned by an apple meant for her, Shirayuki successfully obtains the antidote and decides to accompany the trio to Clarines.

Plot: The plot is decent, but it wasn’t enough to keep me engaged over other series, that being said I might not have gotten far enough into the series to really enjoy it. I will eventually get back to reading this series, probably once I get a working computer of my own again. The premise of this series does intrigue me.  Also it being an inversion of the story of Snow White is fairly interesting in and of itself.

Characters: Shirayuki is a sweet girl and I really enjoy her as a main character, she isn’t at all annoying and is very humble. I really wish I could get back into this series immediately so I don’t forget to start reading it again. The rest of the cast is pretty standard Shoujo fare, but they are interesting enough.

Artwork: The art for this series is pretty great, nothing amazing however.

Overall: If you like a bit of historical fiction mixed with Romance and Drama, you should love this series.

For those who like: Historical Fiction, Romance, Drama, Great Female lead.